‘How does one approach the conception of a restaurant in an airport, where people pass for an instant amidst the relentless tide of travel?’ India Mahdavi tackles this issue by creating a setting which conveys the impression of still being in Paris, whilst looking out over the runway to the aircraft procession. Ensuing this collaboration with the starred chef Guy Martin (le Grand Véfour, Palais Royal, Paris), emerged a warm, delicate and epicurean interlude at the heart of Terminal 2E, and was hence presented with the best airport restaurant in the world award (Fab Awards 2016). I Love Paris is a ‘love story dedicated to travellers’ in which the armchairs are enticing, and the space devotes itself to the contrasting materials. 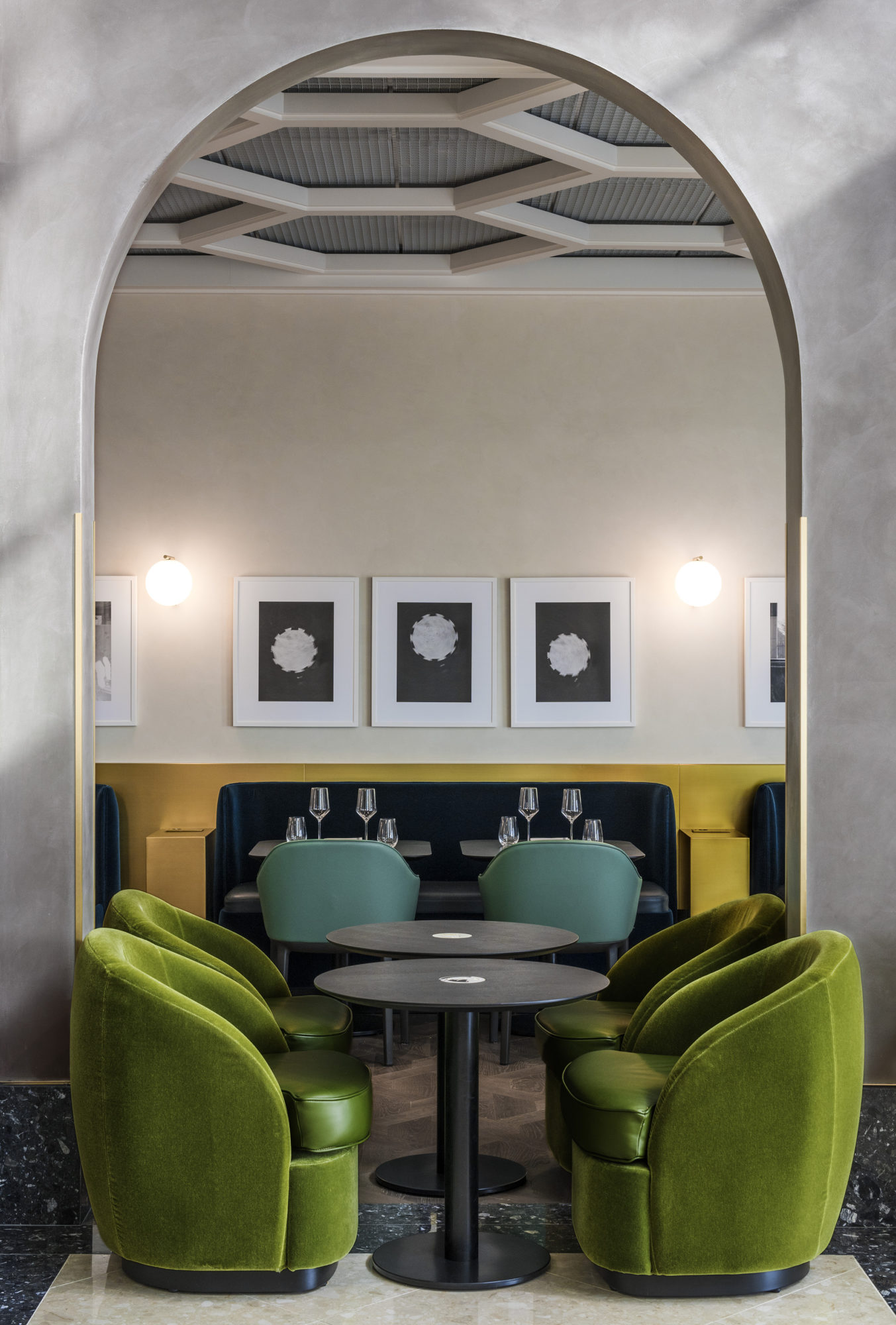 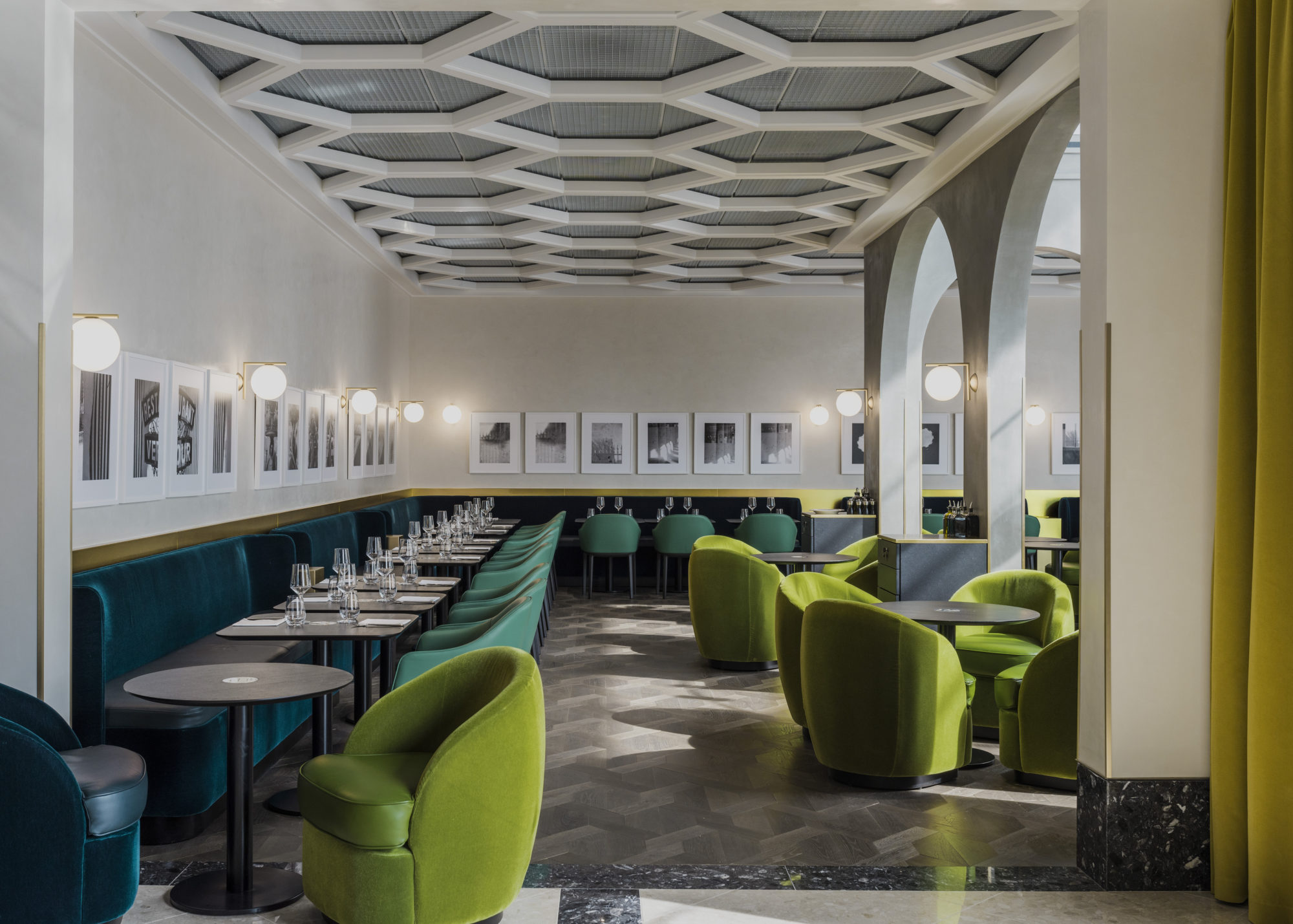 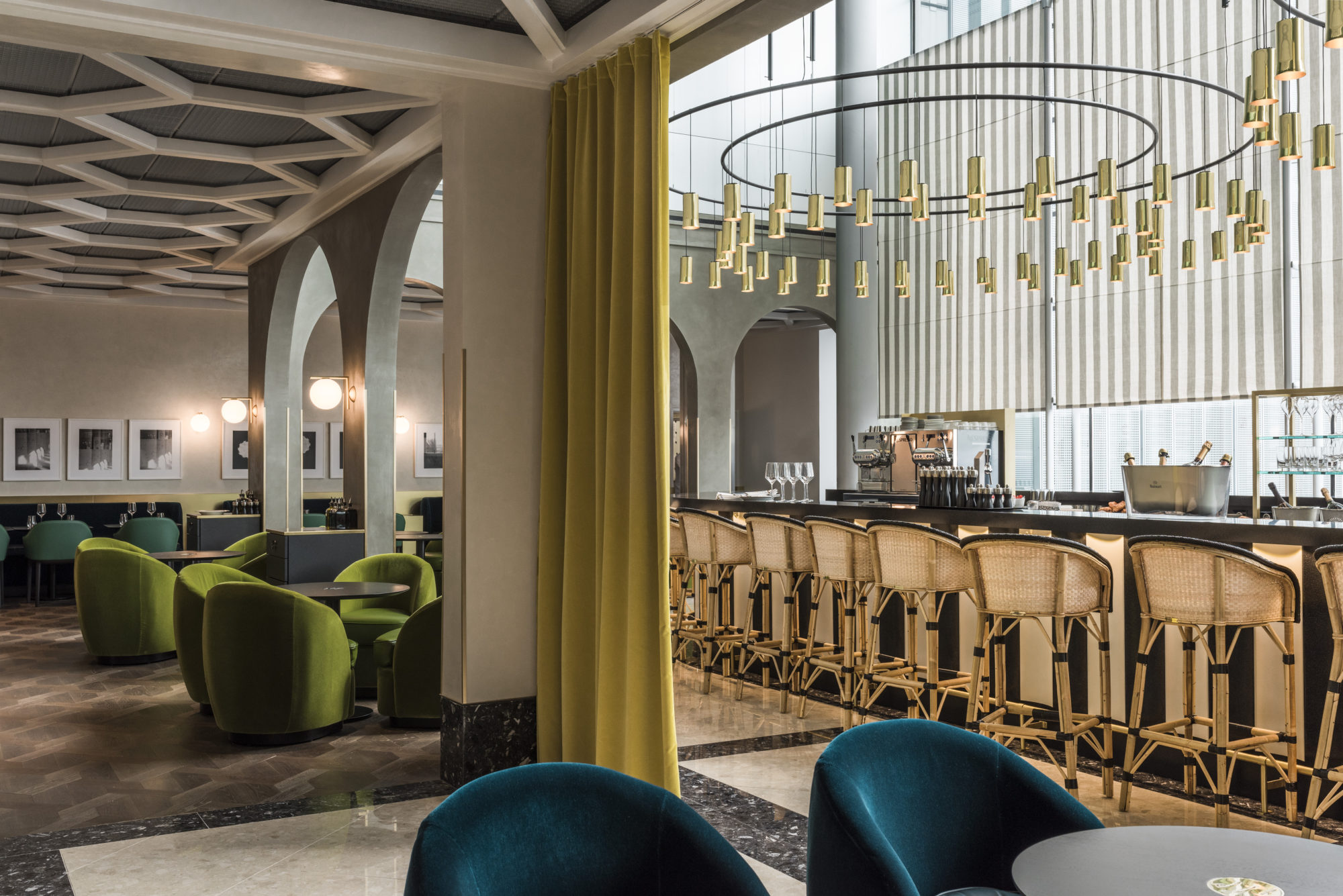 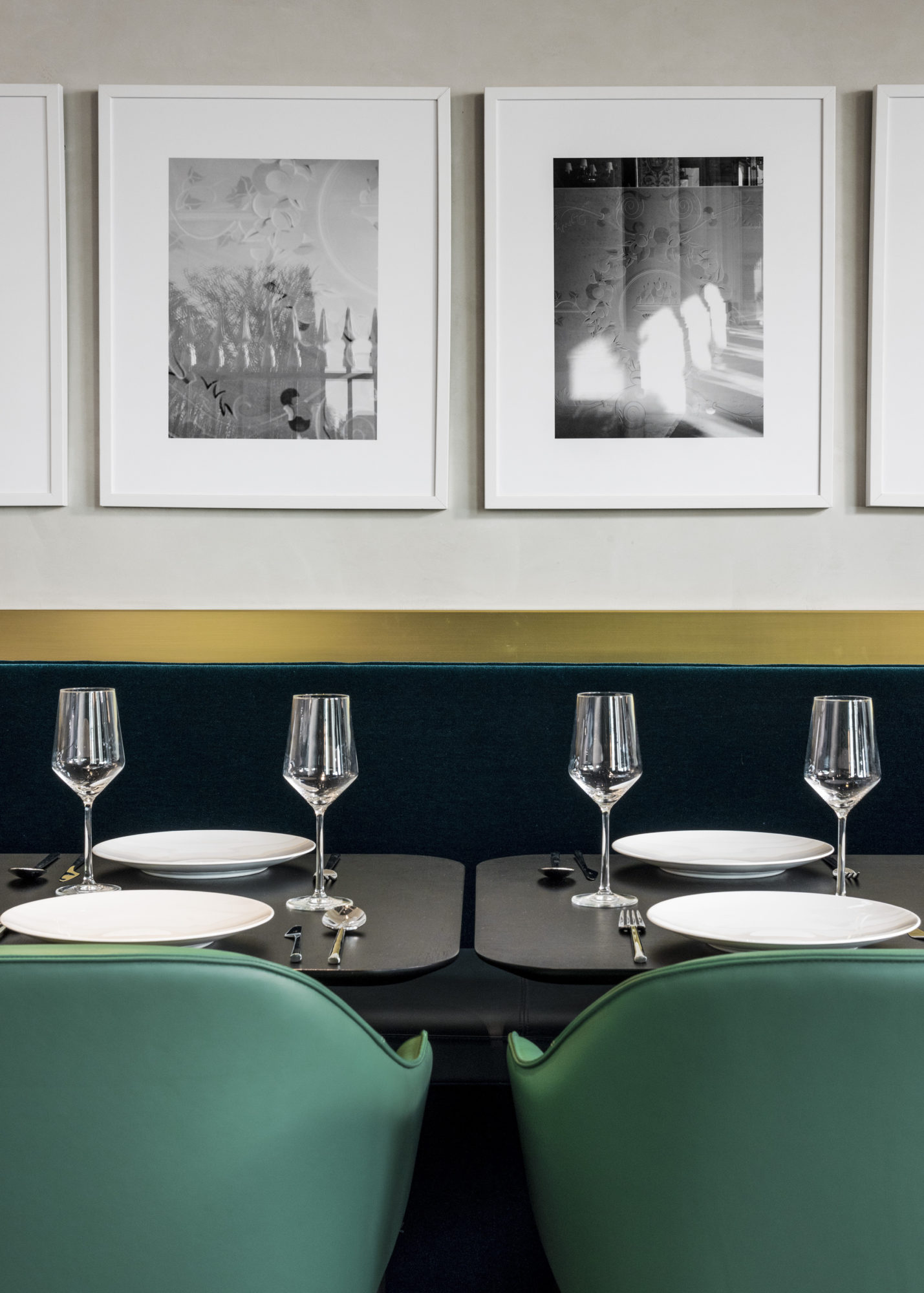 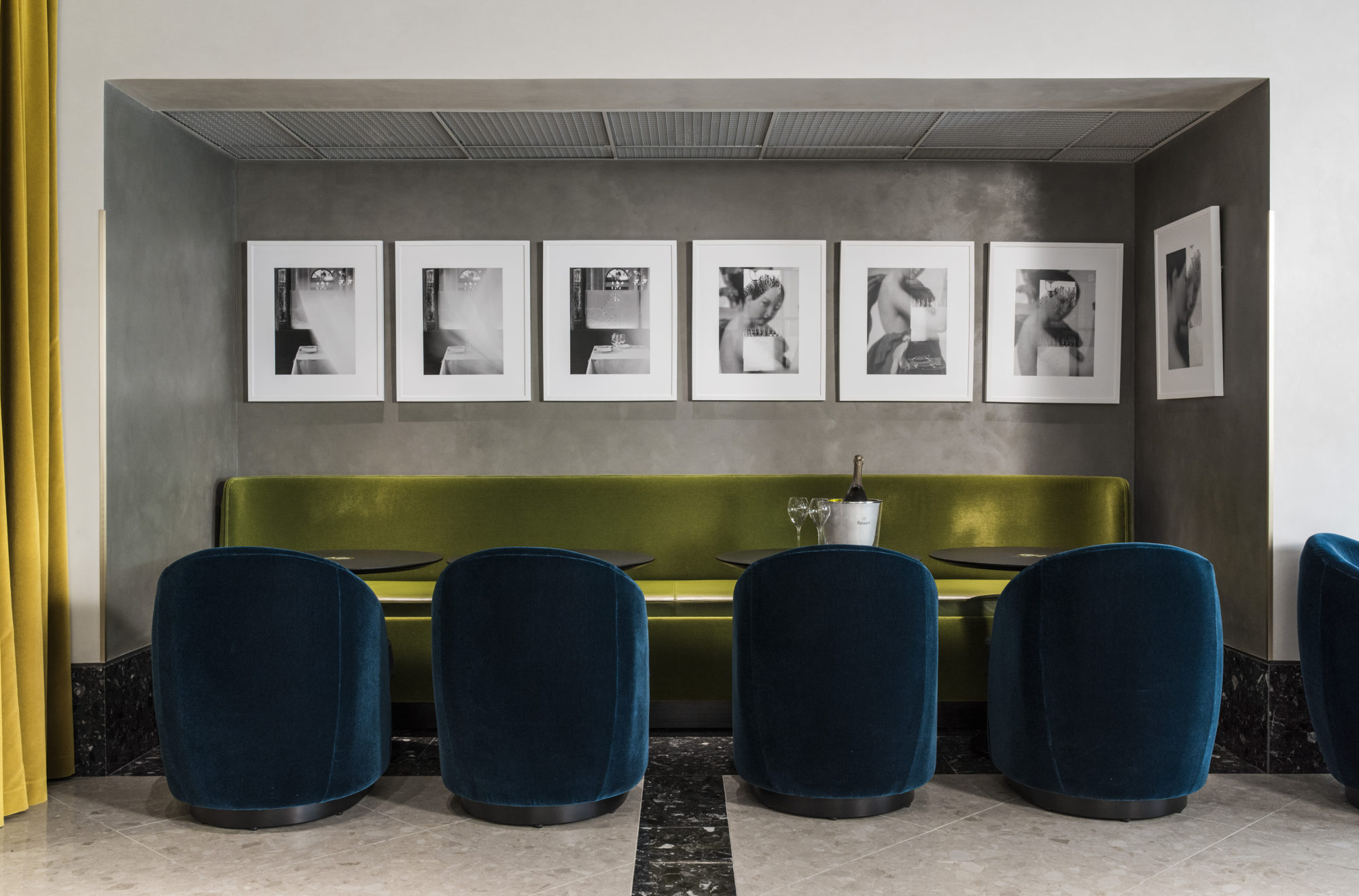