Chris Wolston’s anthropomorphic wicker chairs, Crafties’ giant patchwork curtains, the Clover chandelier, and India Mahdavi’s gather around Maximilien Pellet’s checkered ceramic Table de jeux, specifically conceived for the Project Room. Together, they celebrate autumn and each pay tribute to their own matter, in their own manner.

The mischievous and jaunty designs by Chris Wolston associate traditional materials and techniques to a bravely contemporary and ironic realism. Furniture and objects designed for human beings tend to avoid looking like the latter – why shouldn’t we, to the contrary, welcome these similarities and attempt to befriend them?

Maximilien Pellet’s passion for mural compositions has resulted in his practising of ceramic, which he wields very originally in a quasi-liquid geometrical patchwork. From floor to walls, followed by furniture, Maximilien has invested the field of interior architecture with ceramic – especially in the context of his collaboration with India Mahdavi.

Initially realised for Toulon’s 2018 Design Parade organised by Villa Noailles, the Pendeloque curtain is Jeanne and Marie-Marie’s southern coloured Mediterranean patchwork. Entirely handcrafted, it coats the walls and extends the view such a window open onto the imagination. 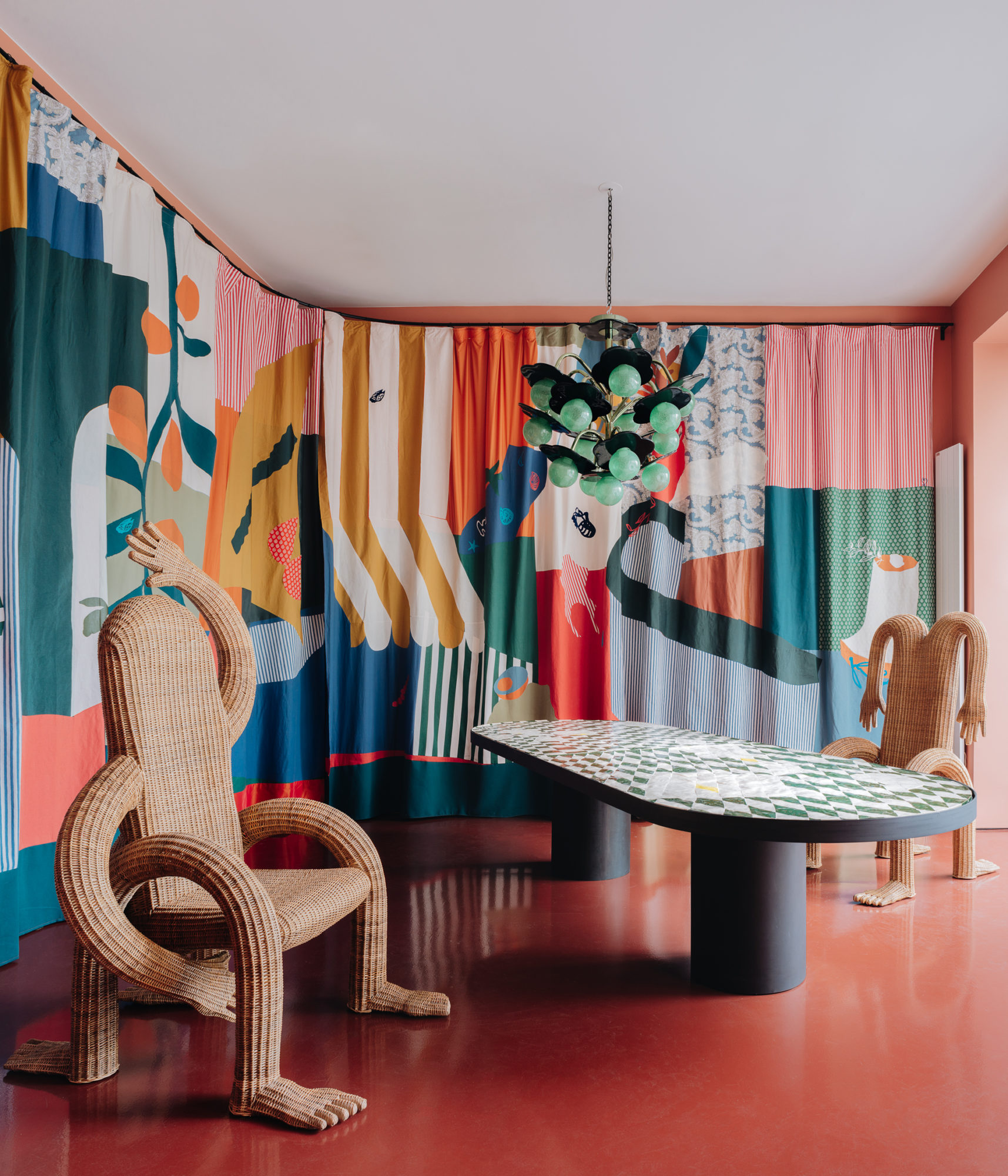 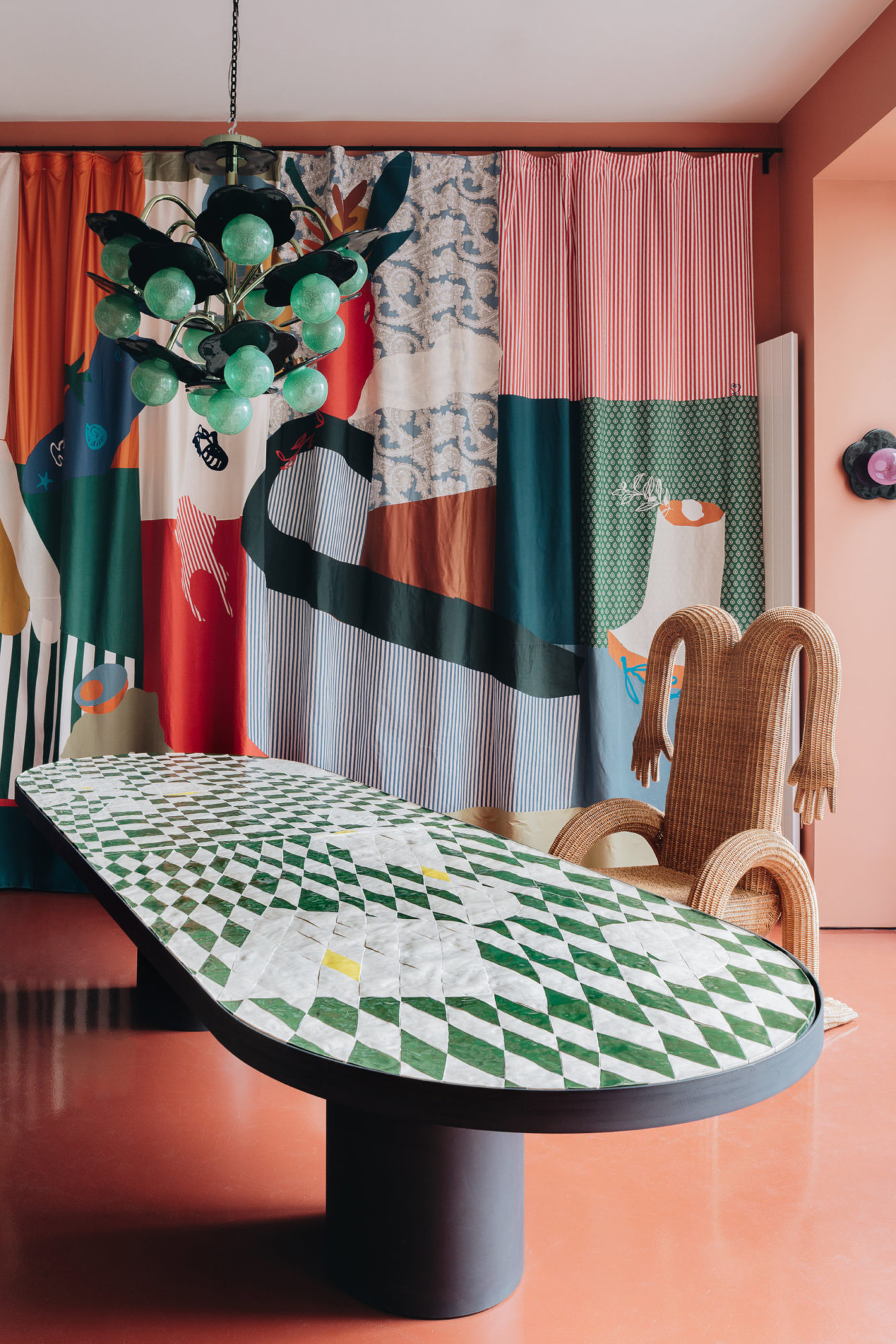 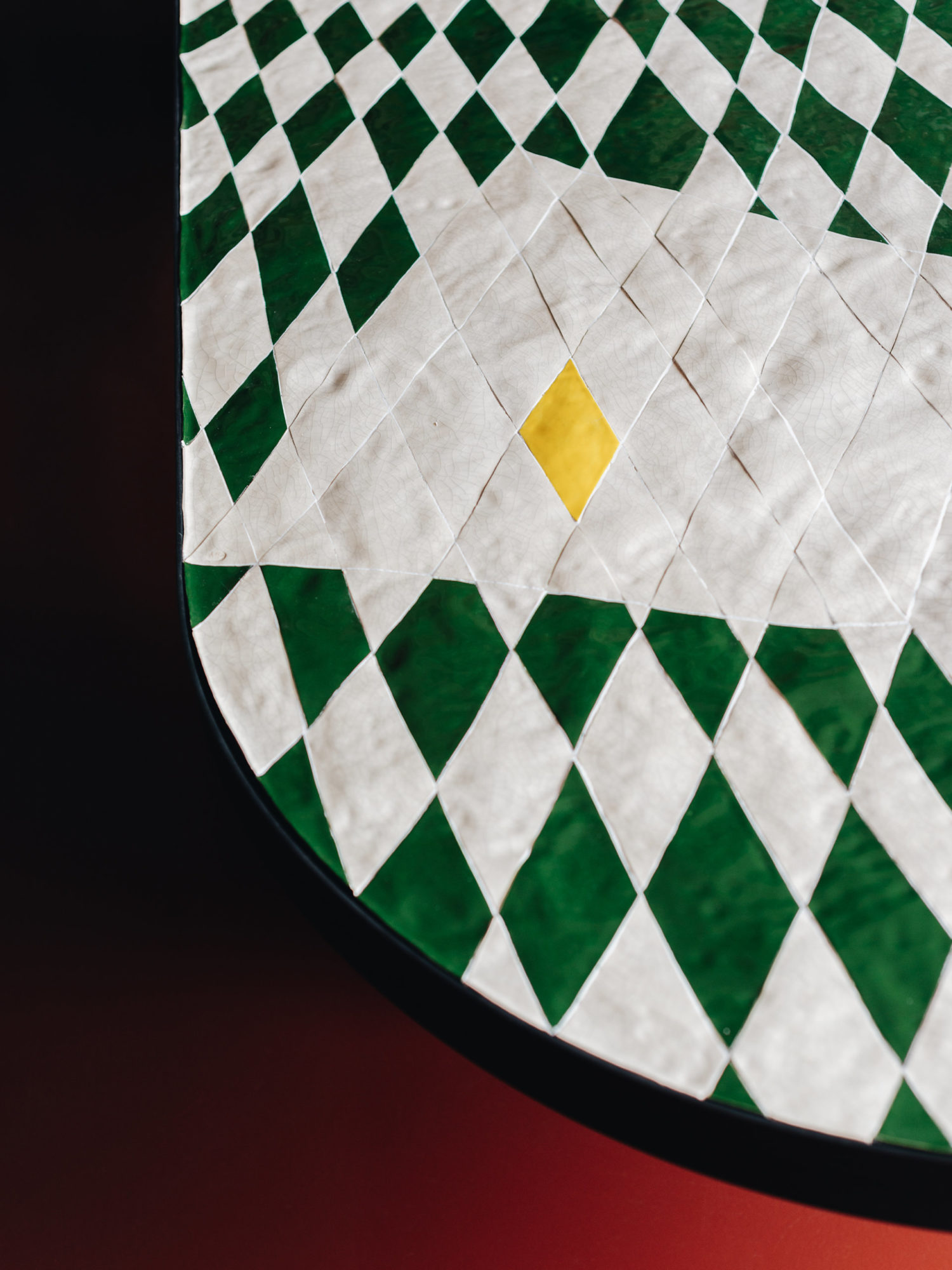 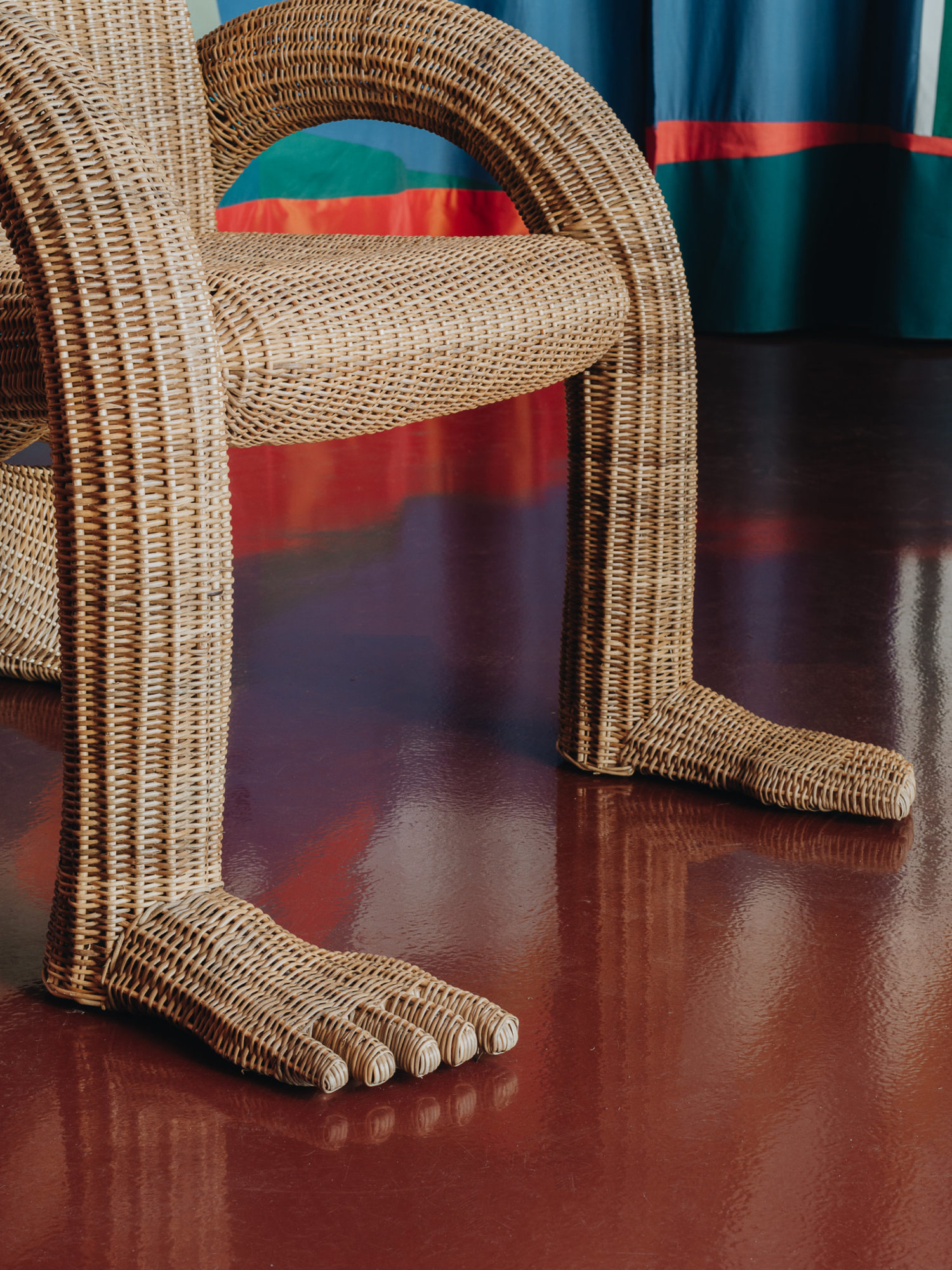 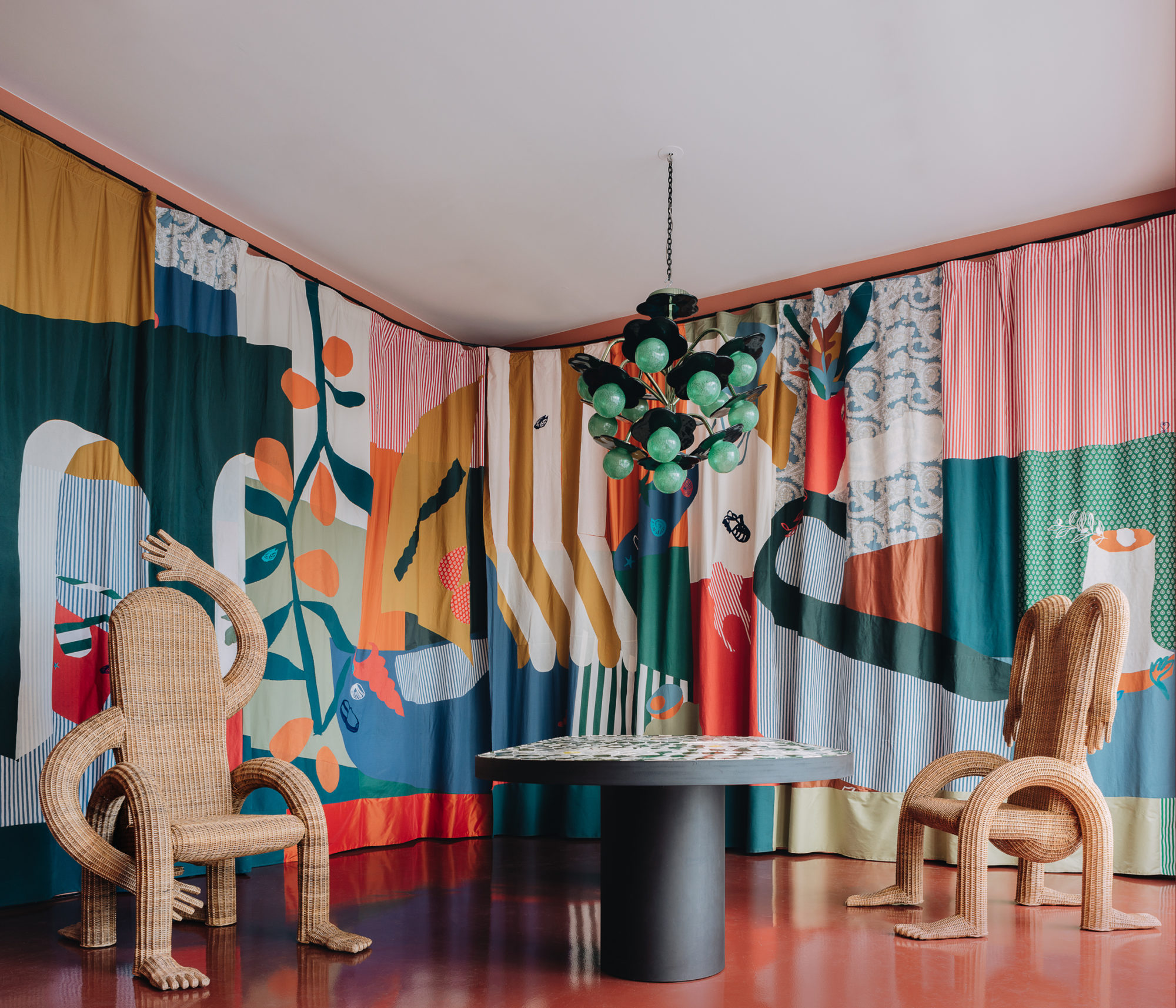 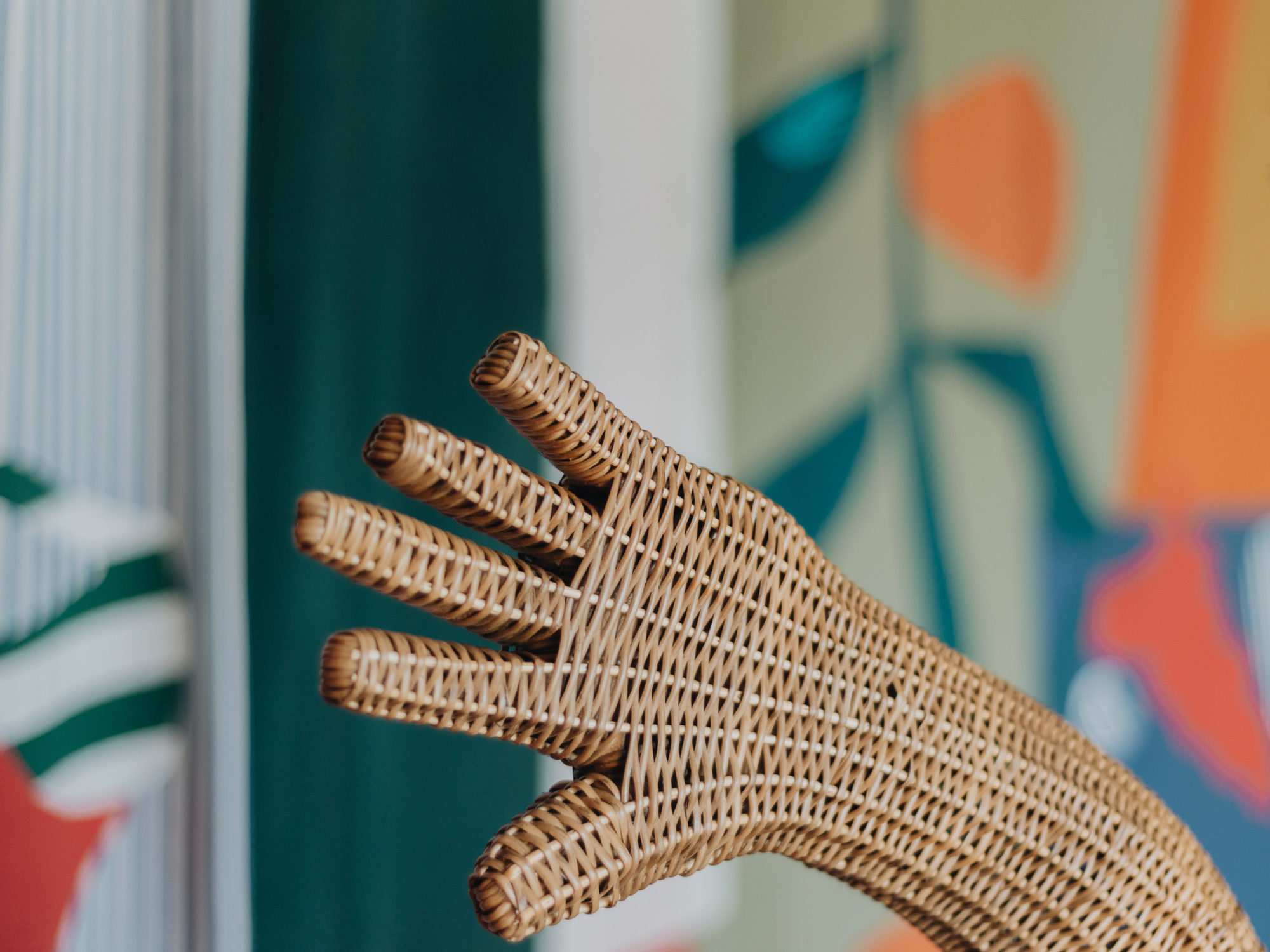