‘For the Beach hotel, I imagined a timeless romance inspired by the Cote d’Azur’s imagery: Matisse’s coloured juxtapositions, George Hoynigen-Huene’s striking photographs of elegant young women in their bathing suits or the Riva, a symbol of a distinguished lifestyle. Some more personal elements have also influenced the project - I spent a part of my childhood in Nice’s hinterland and have since preserved strong memories of its scenery. By including vegetation to the seaside and bringing the mountains to the beach, I felt I was carrying out memory work. The colour palette was defined by the seaside’s tone, such as certain recurring graphic elements: the stripes, that make up the Monte Carlo Beach’s identity, or the rhombus, reminiscent of the Principality’s coat of arms. Instead of a ‘design’ hotel, I wanted to establish a modern, elegant and timeless environement – it is here a classic substantive work that I accomplished.’ 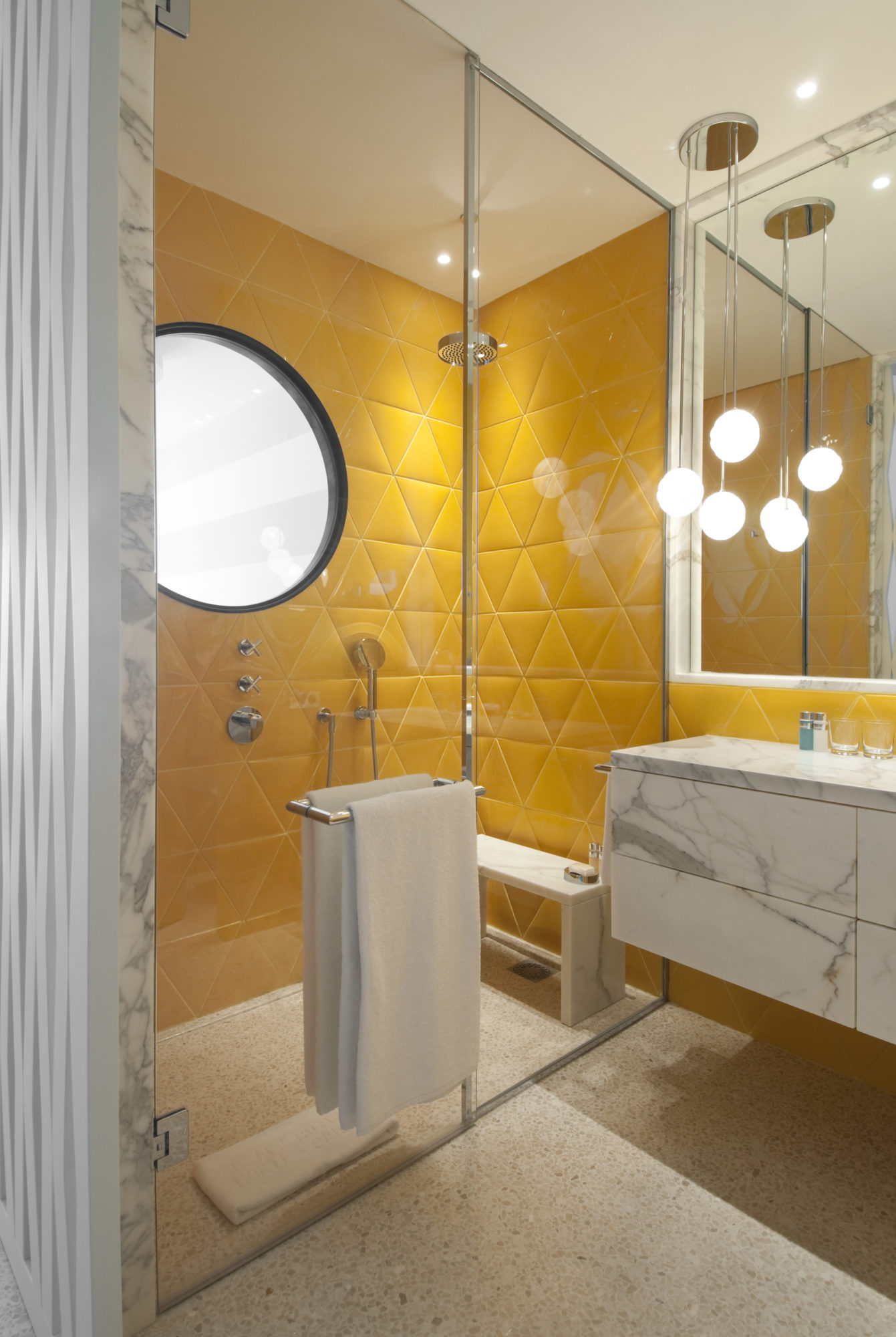 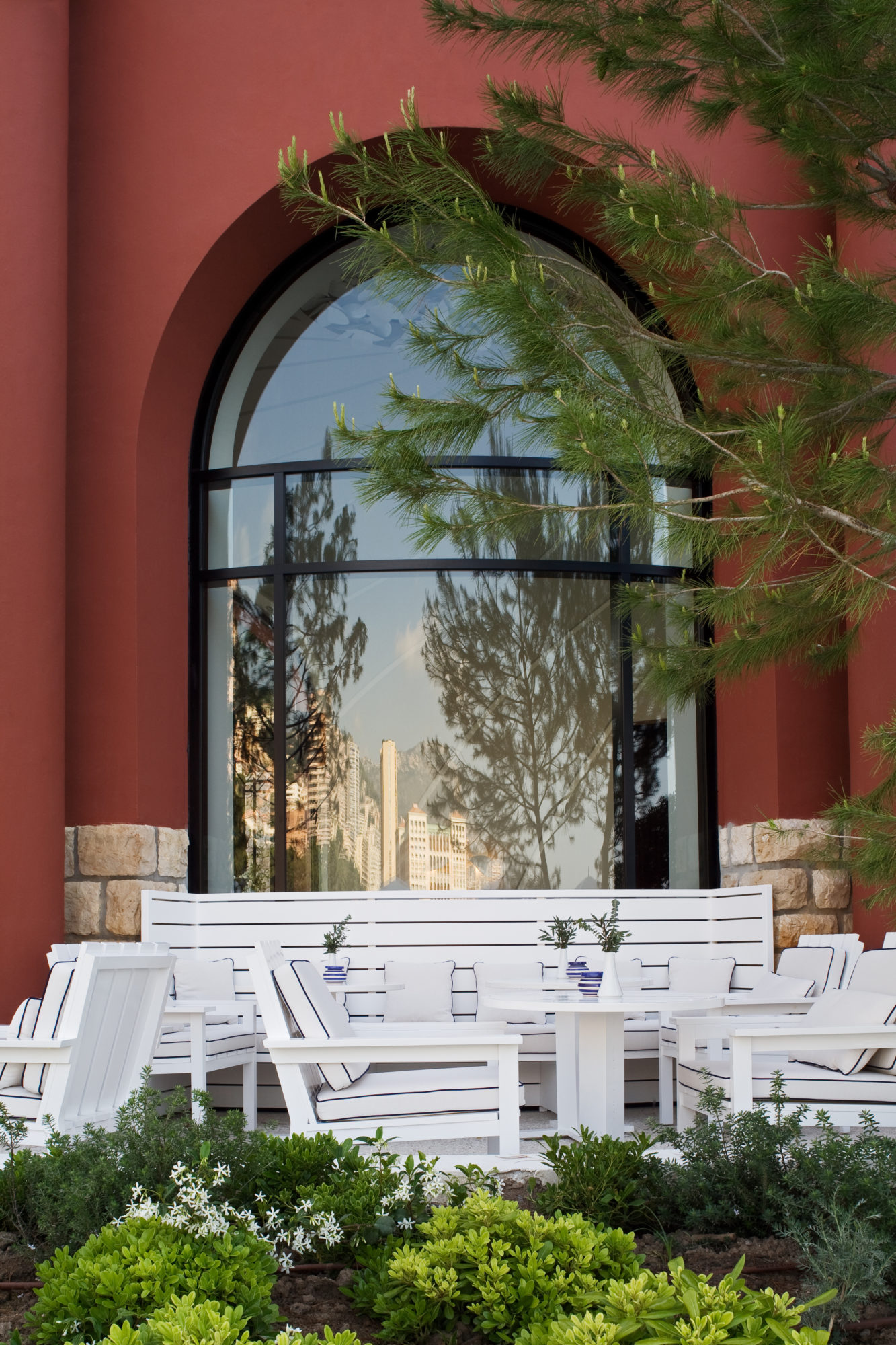 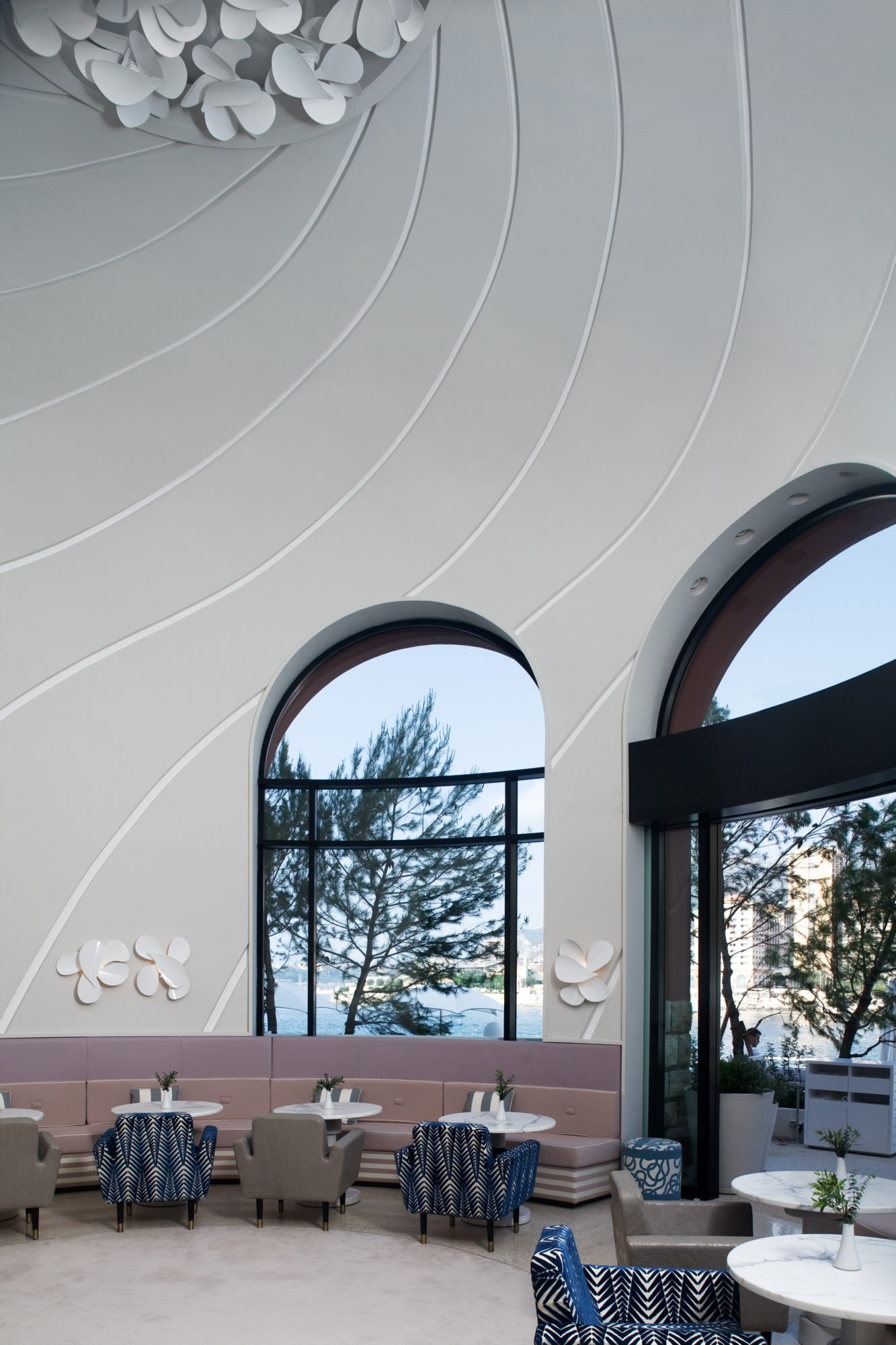 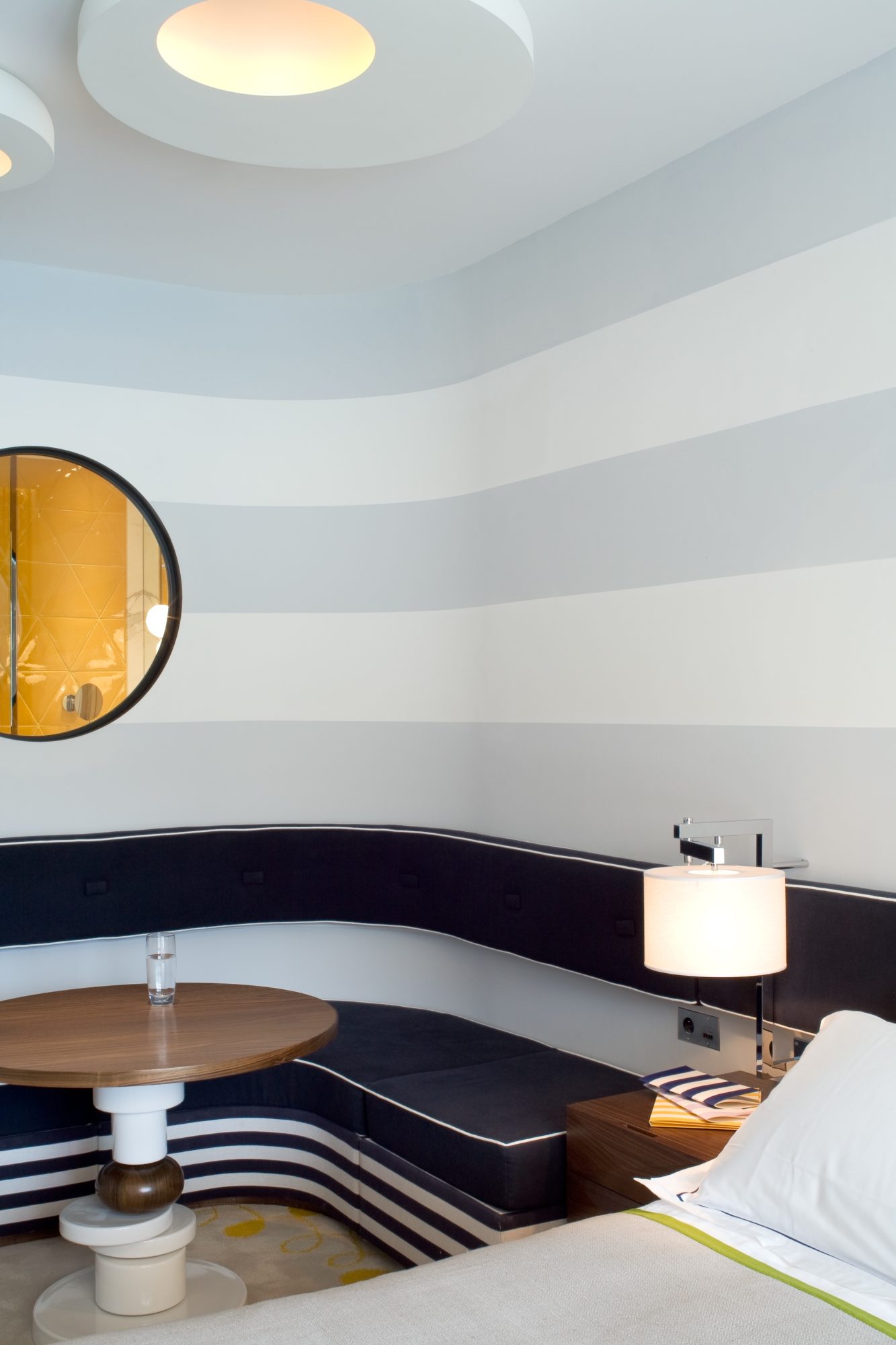 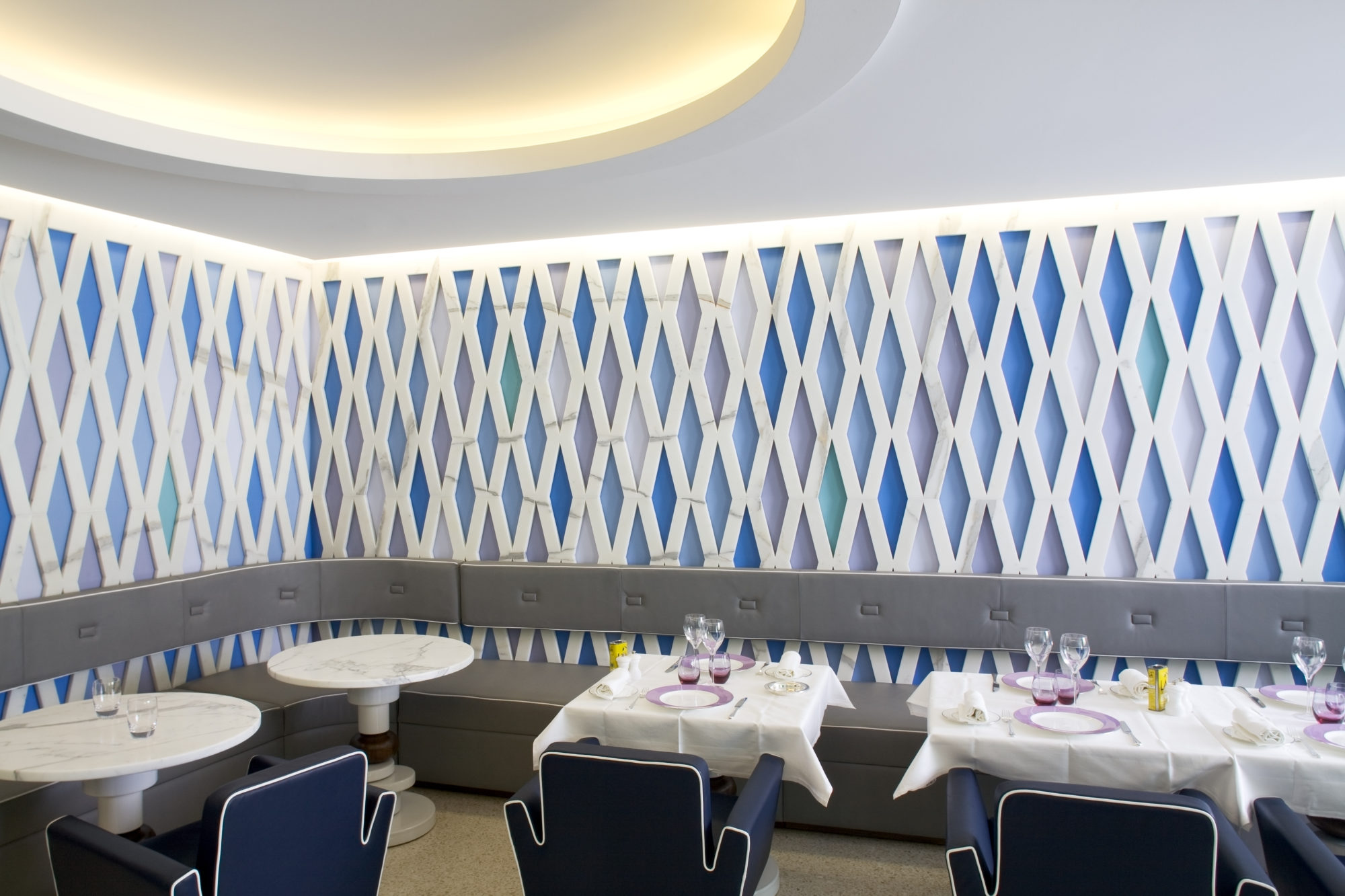 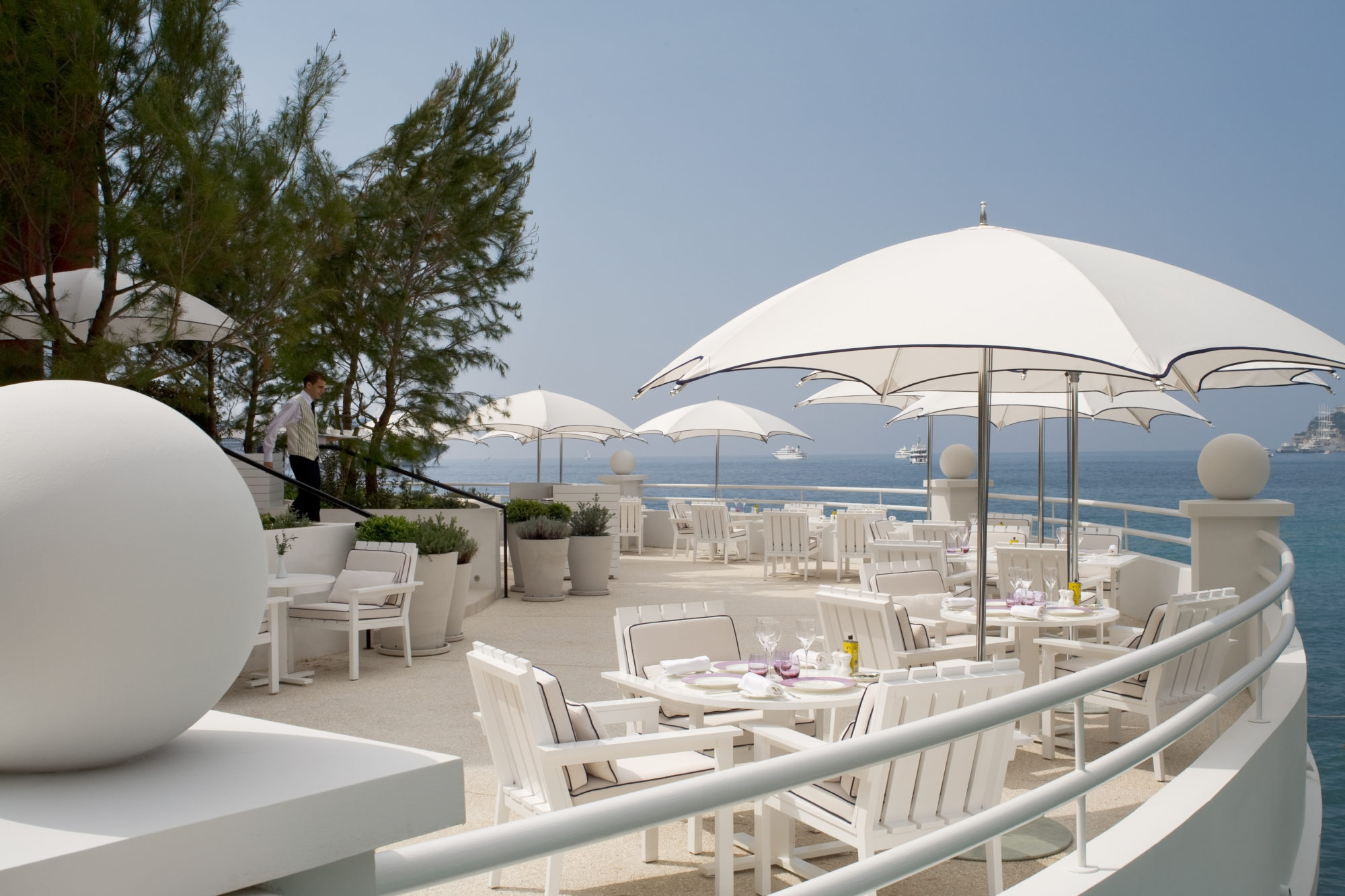 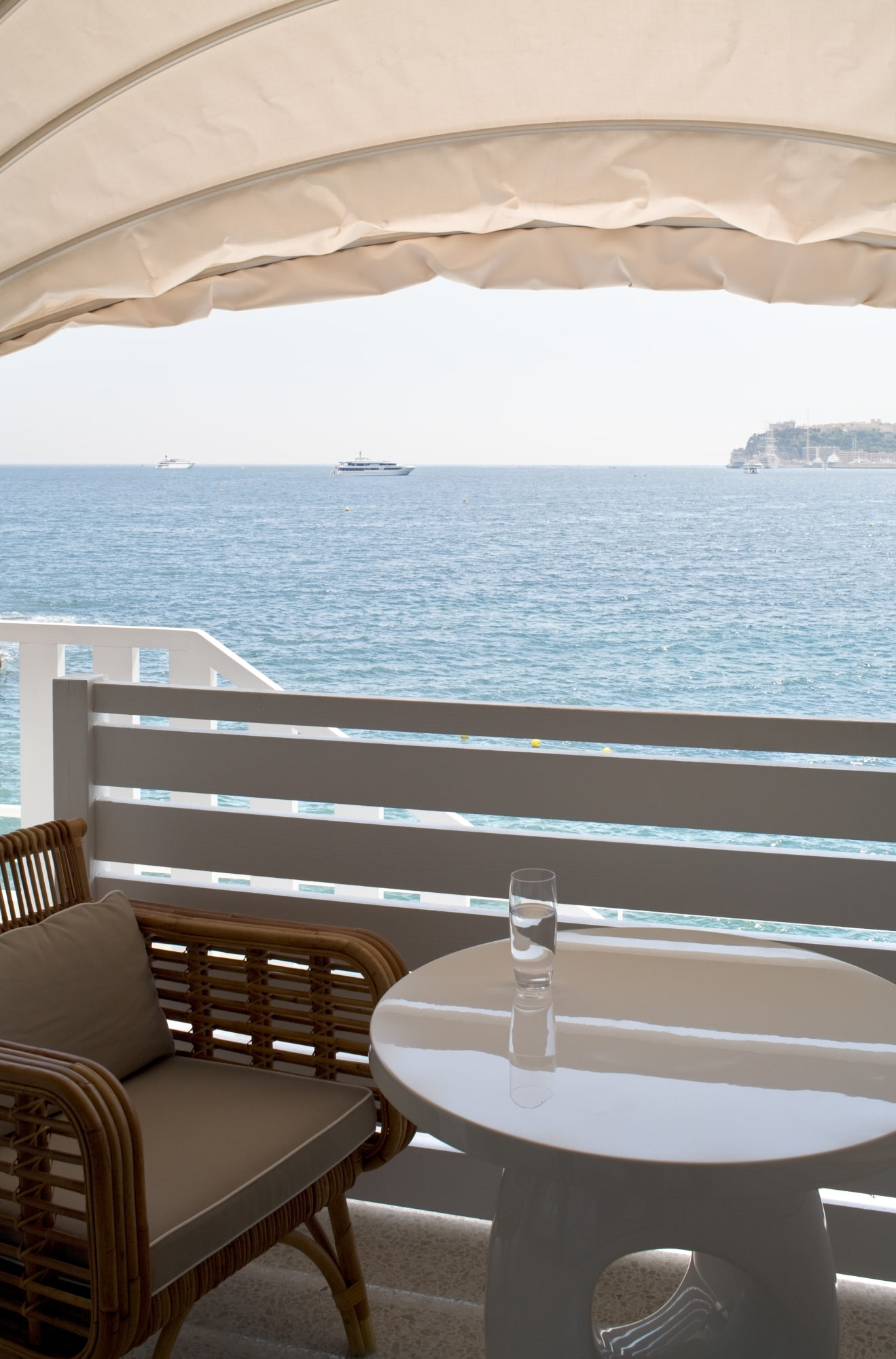