"bleus méditerranée" exhibition at the Musée d'Art de la ville de Toulon
President of the Jury of the first ‘Design Parade’ in Toulon (international festival of interior architecture), India Mahdavi is also the scenographer and commissioner of the ‘Bleus Méditerranée’ exhibition at the Art museum of the city in which César’s breast (1967), Sol LeWitt’s open cube (1973) and Pierre Buraglio’s assembly of blue Gauloises (1978) coexist. ‘Blue is much more than just a colour to my eyes. It’s a universe which alludes to the South, all Souths and it moves me particularly because it expresses infinity, dream and gentleness. Blue is a round and domed sky.’ 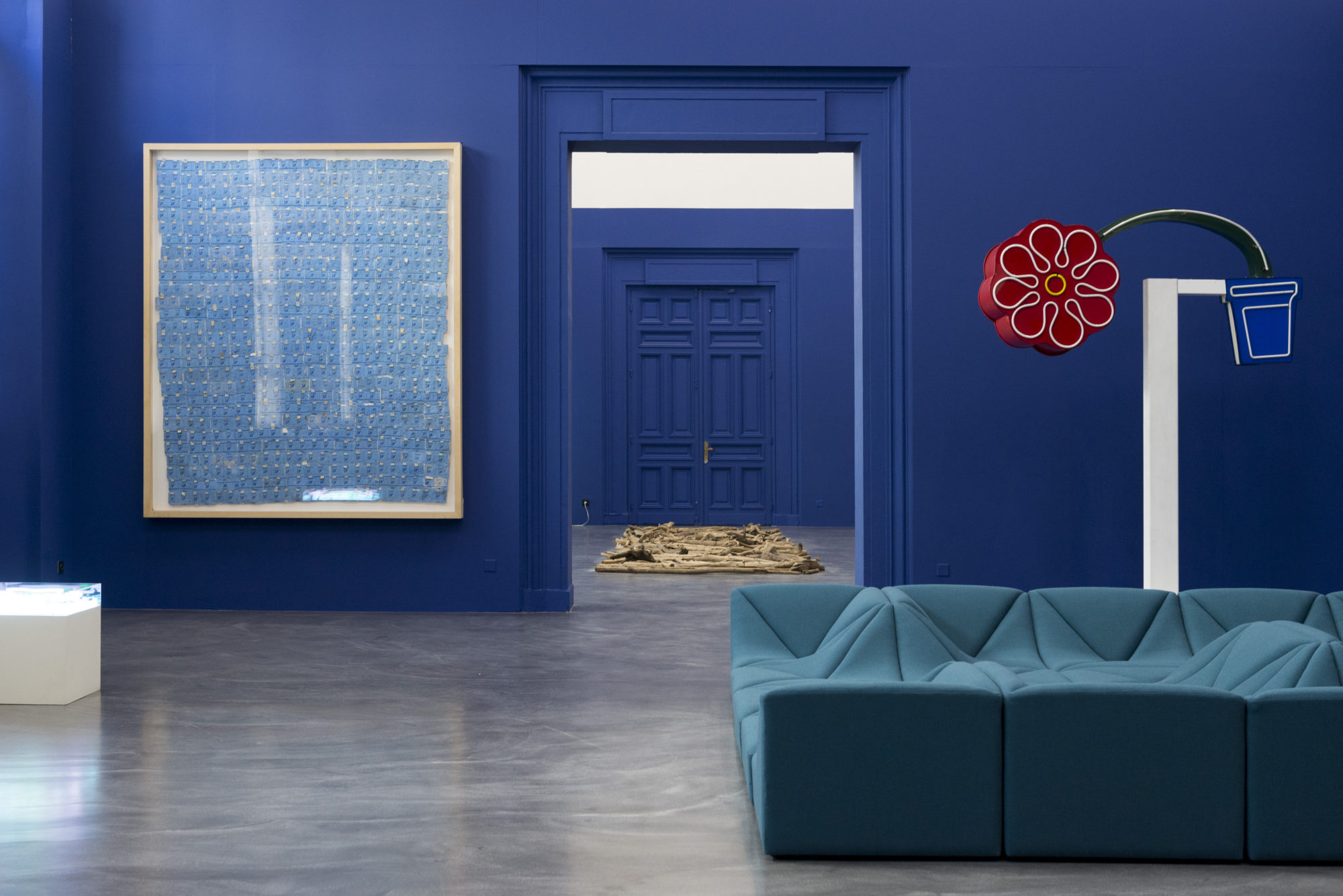 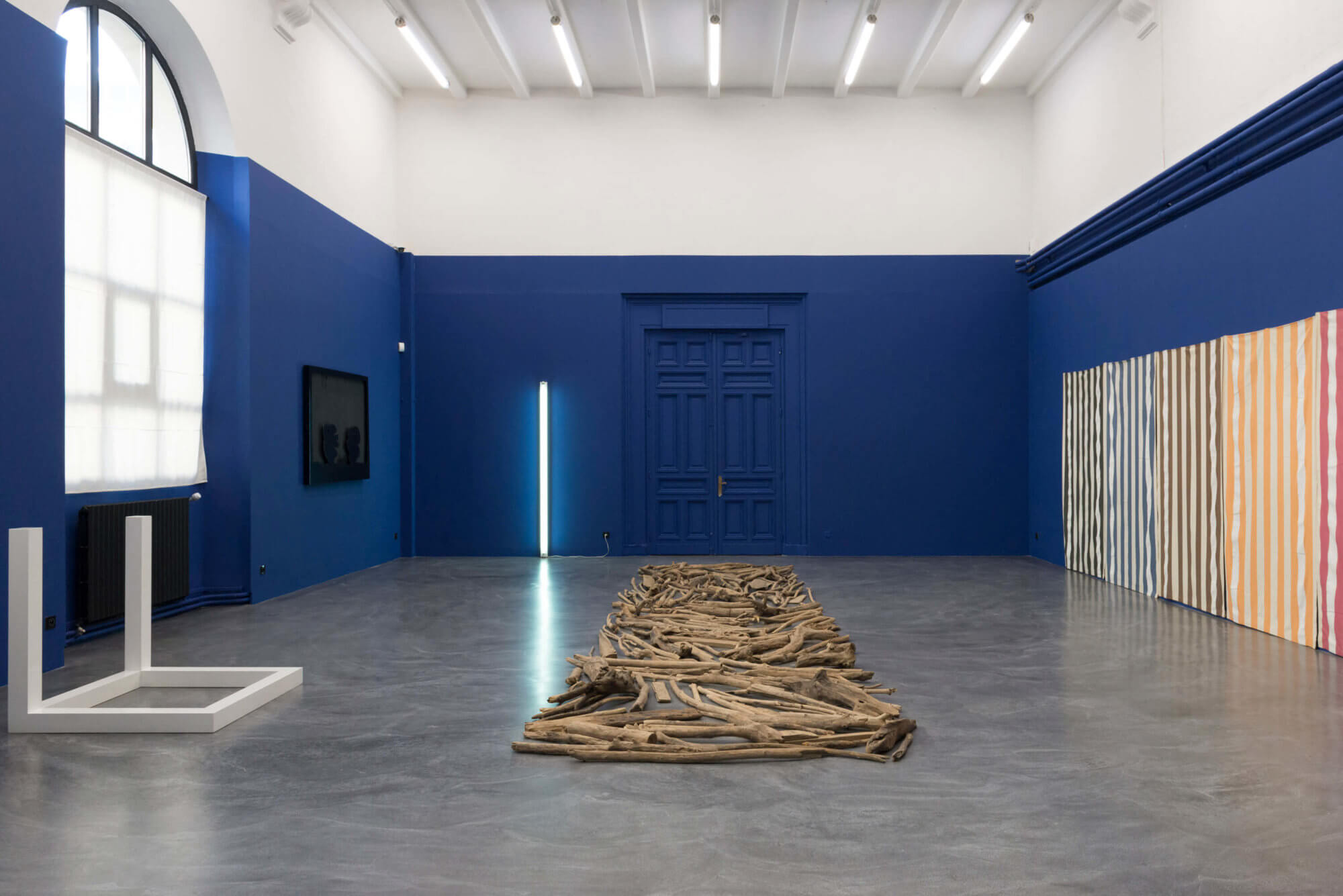 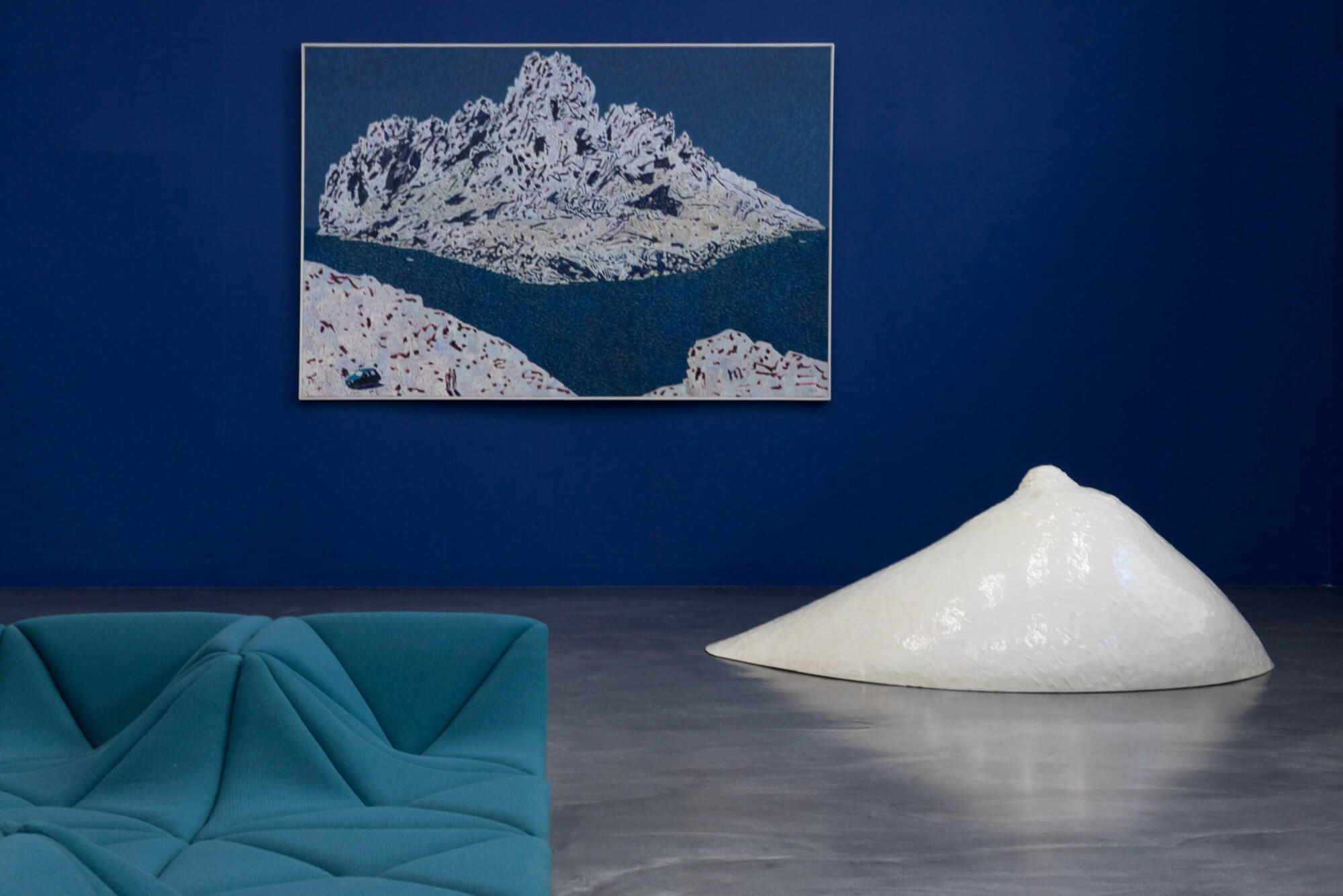