The Gallery at sketch
London
2014

When approached by Mourad Mazouz in February 2014, India Mahdavi had three months to reinvent The Gallery at sketch. It has ever since become the most instagrammed restaurant in the world. The monochrome contrived as an immersive installation echo David Shrigley’s 250 drawings in a soft embrace. With benched seating lining the walls and tailored ‘Charlotte’ armchairs, India Mahdavi has infused the space in an extravagant Hollywood pink to revive the classic brasserie whilst remaining faithful to sketch’s avant-garde philosophy. ‘My first desire was to paint it all pink and to stage the customer as if he were part of a film. The pink contrasted with the radicality of the room. In this masculine atmosphere, I had to assert myself in front of this cubic room and introduce my vision: that of colour and gentleness.’ 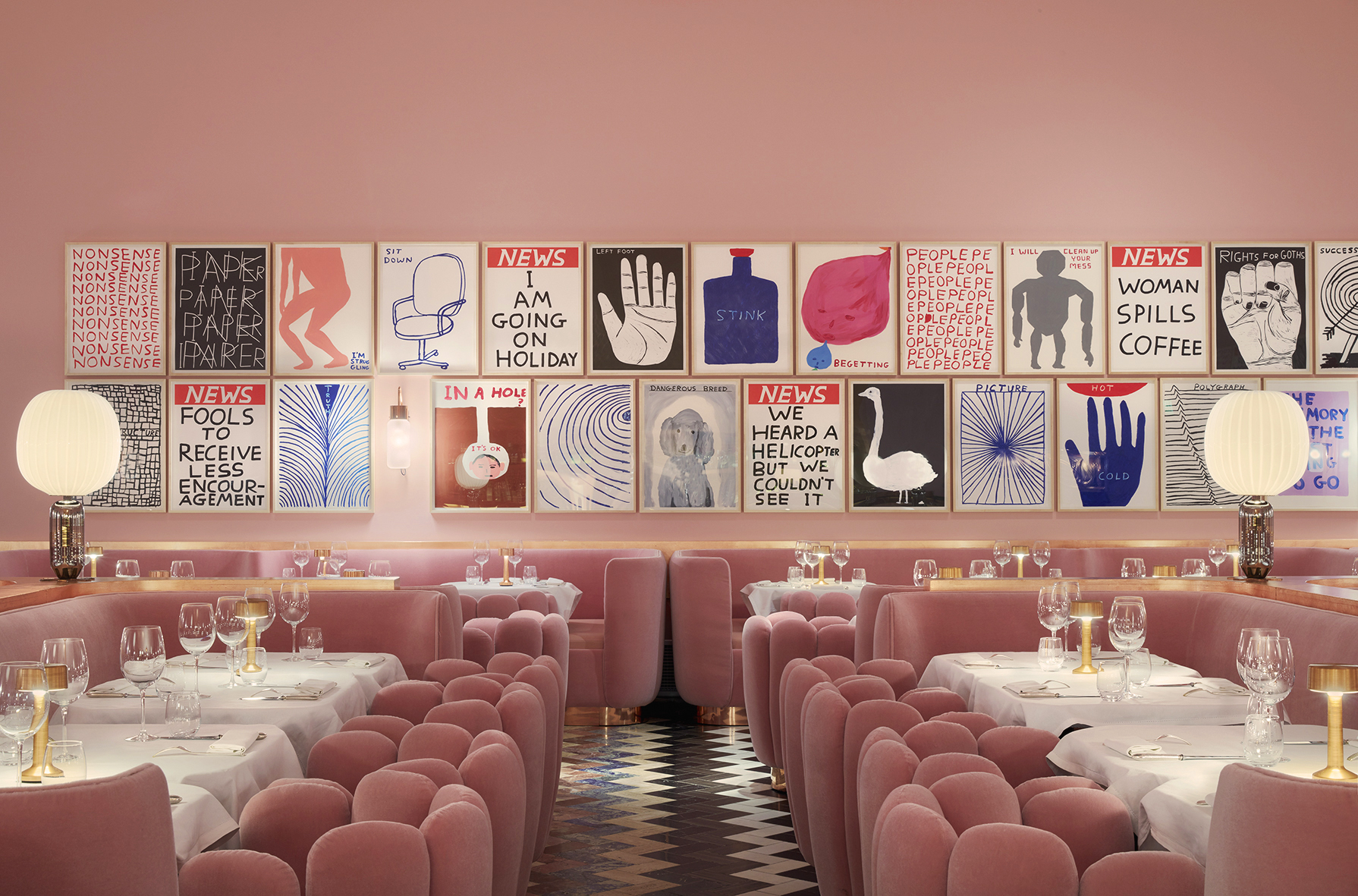 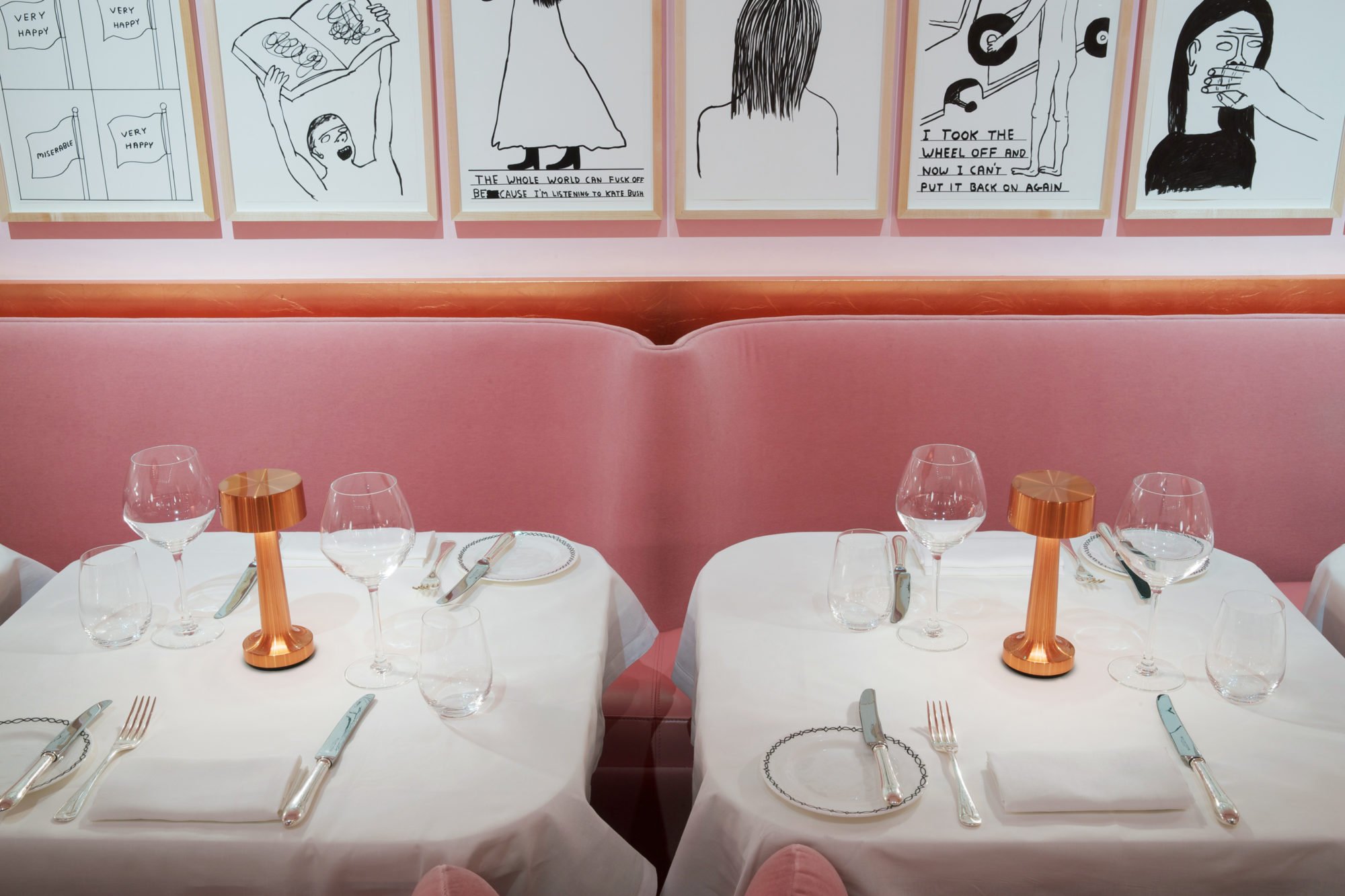 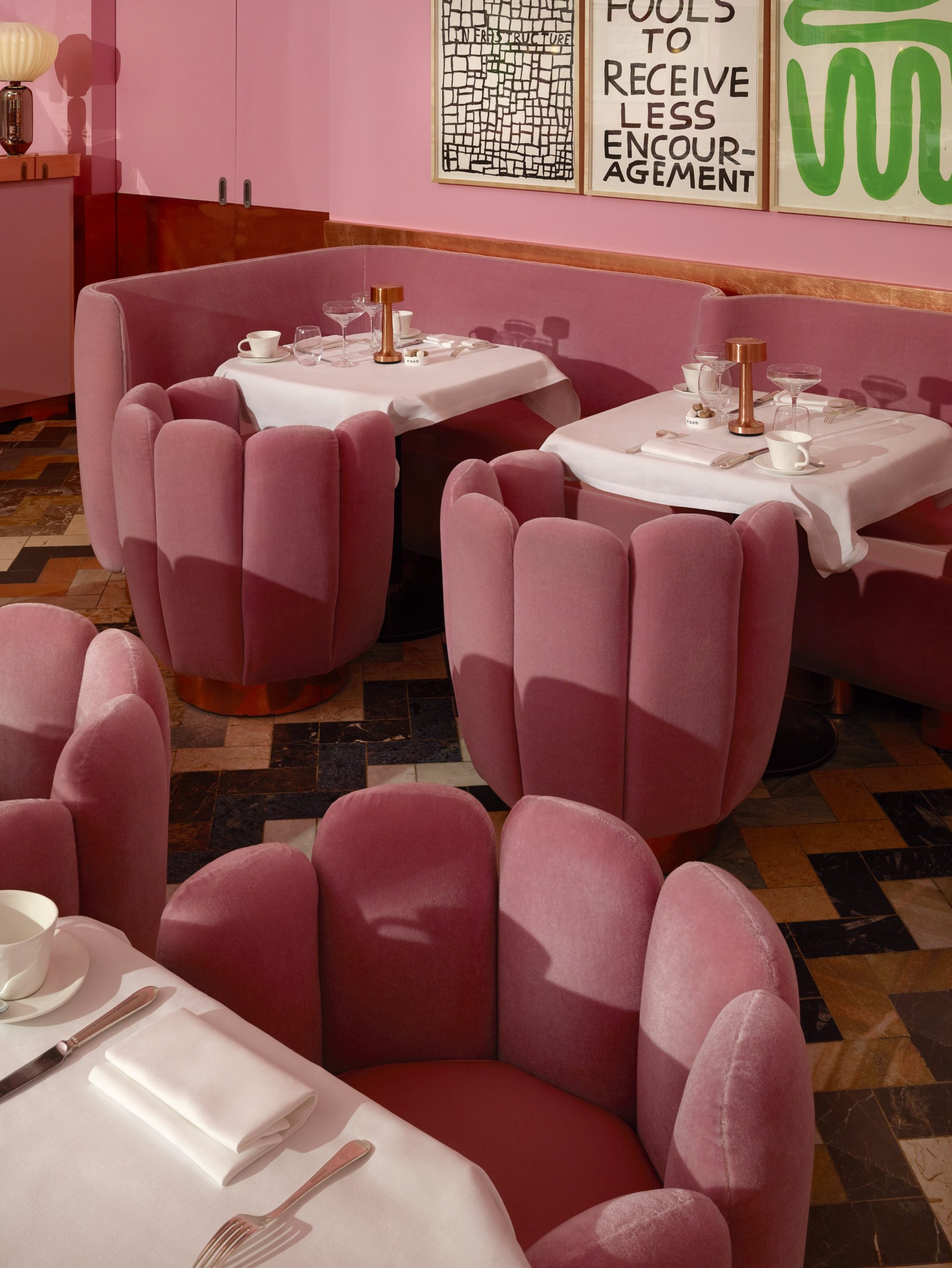 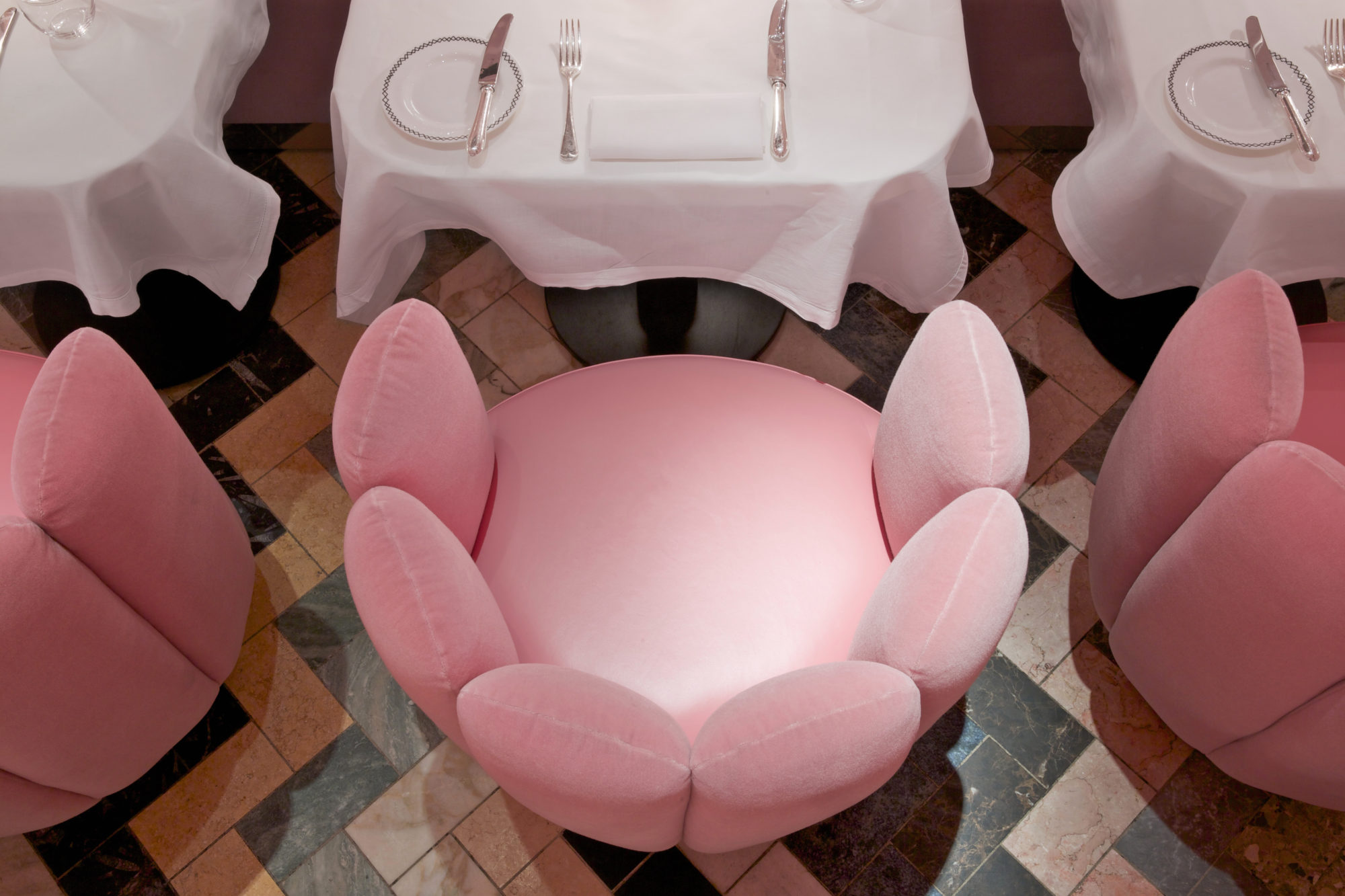