In Europe’s greatest department store, India Mahdavi reconstructs a passage through the woman’s fashion floor, where the floor’s lines and its graphic schemes recreate a contemporary identity, inspired by the Bauhaus’ founding principles. ‘The spaces that I conceive have a strong identity. They match the local identity, culture, history, past and present. I brought to this space, an aesthetic that matches its own bearings, as well as Berlin’s. The idea was to create an environment that does not visually compete with the displayed brands, but that orchestrates them in space bearing strong values and teeming with memory.’ 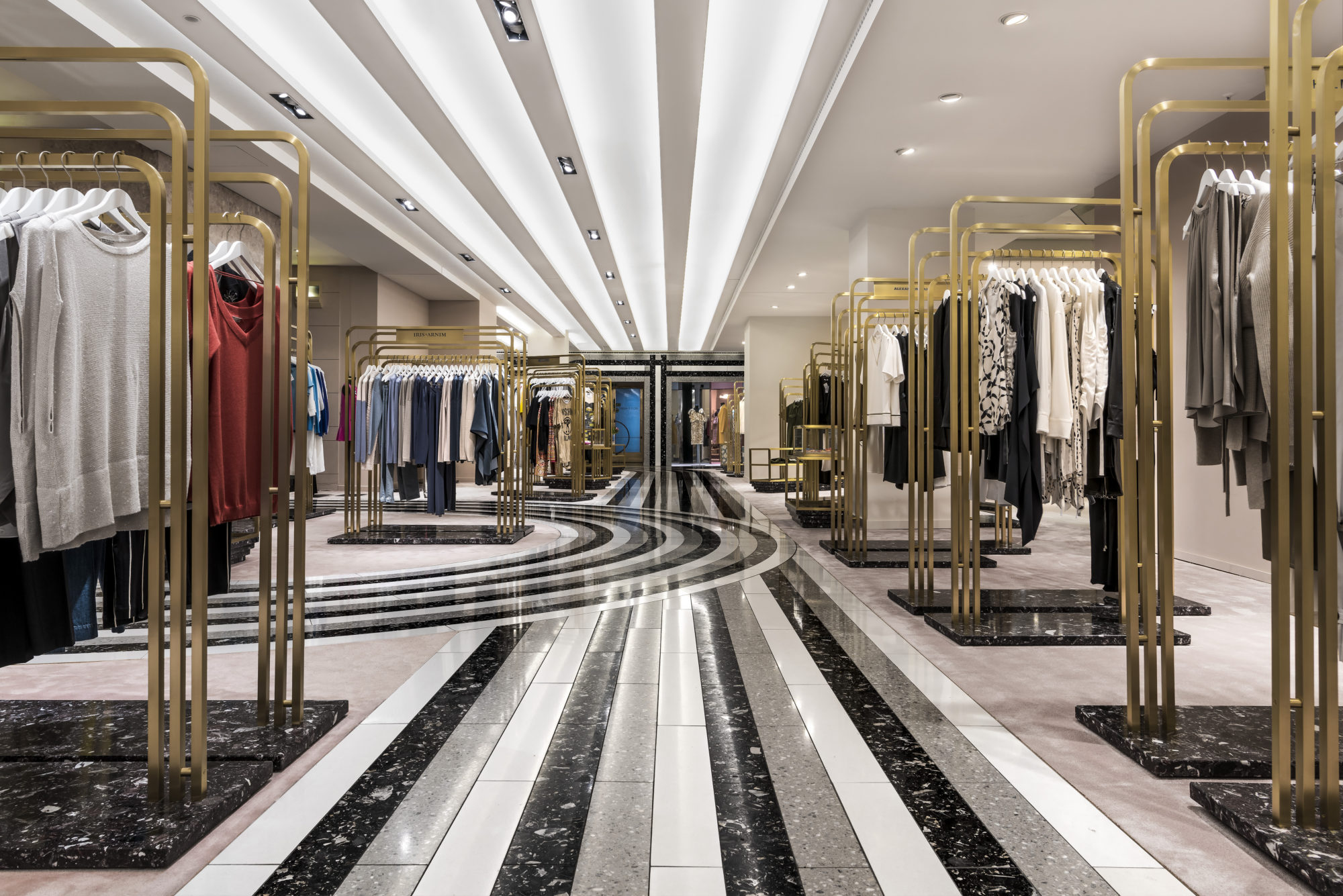 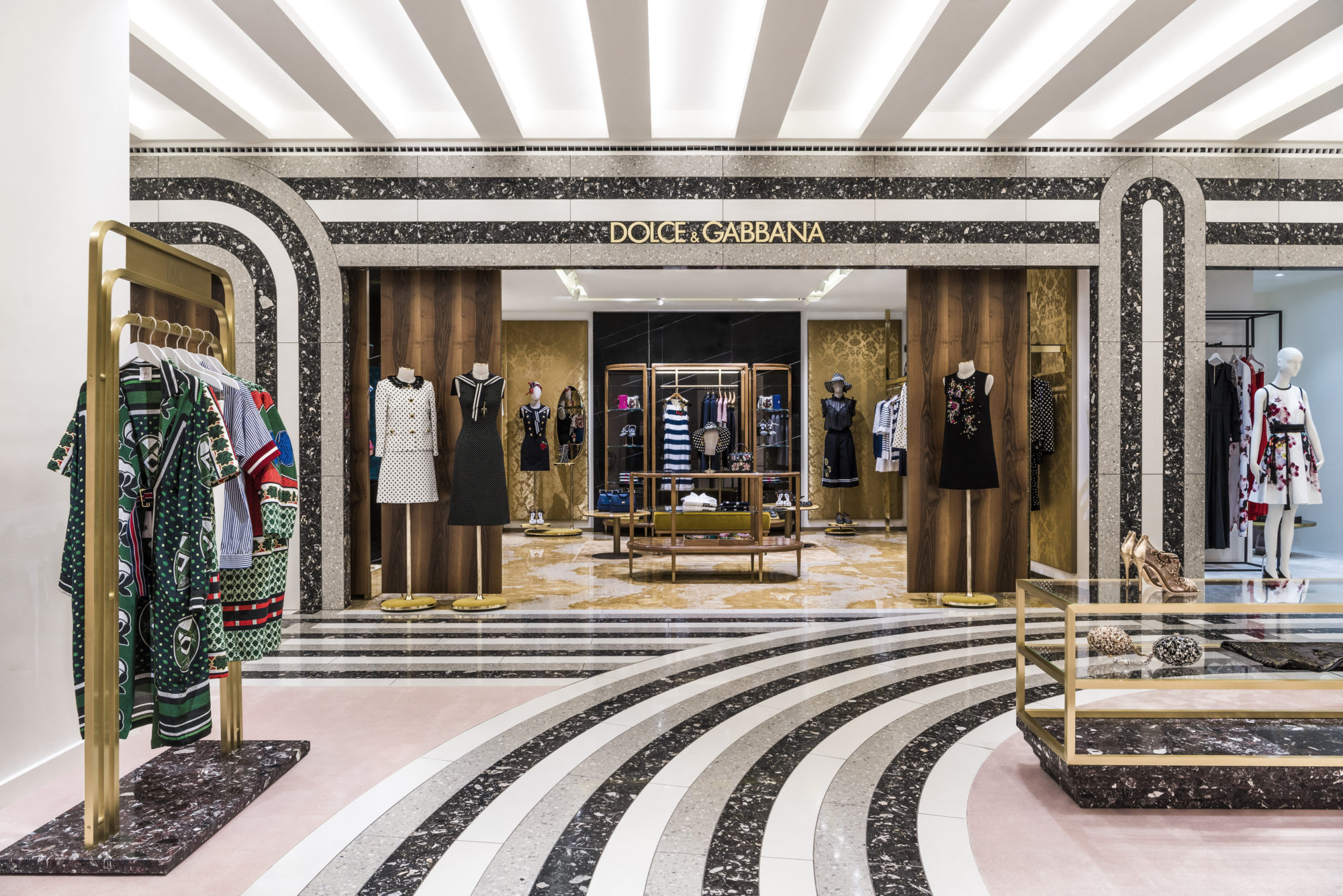 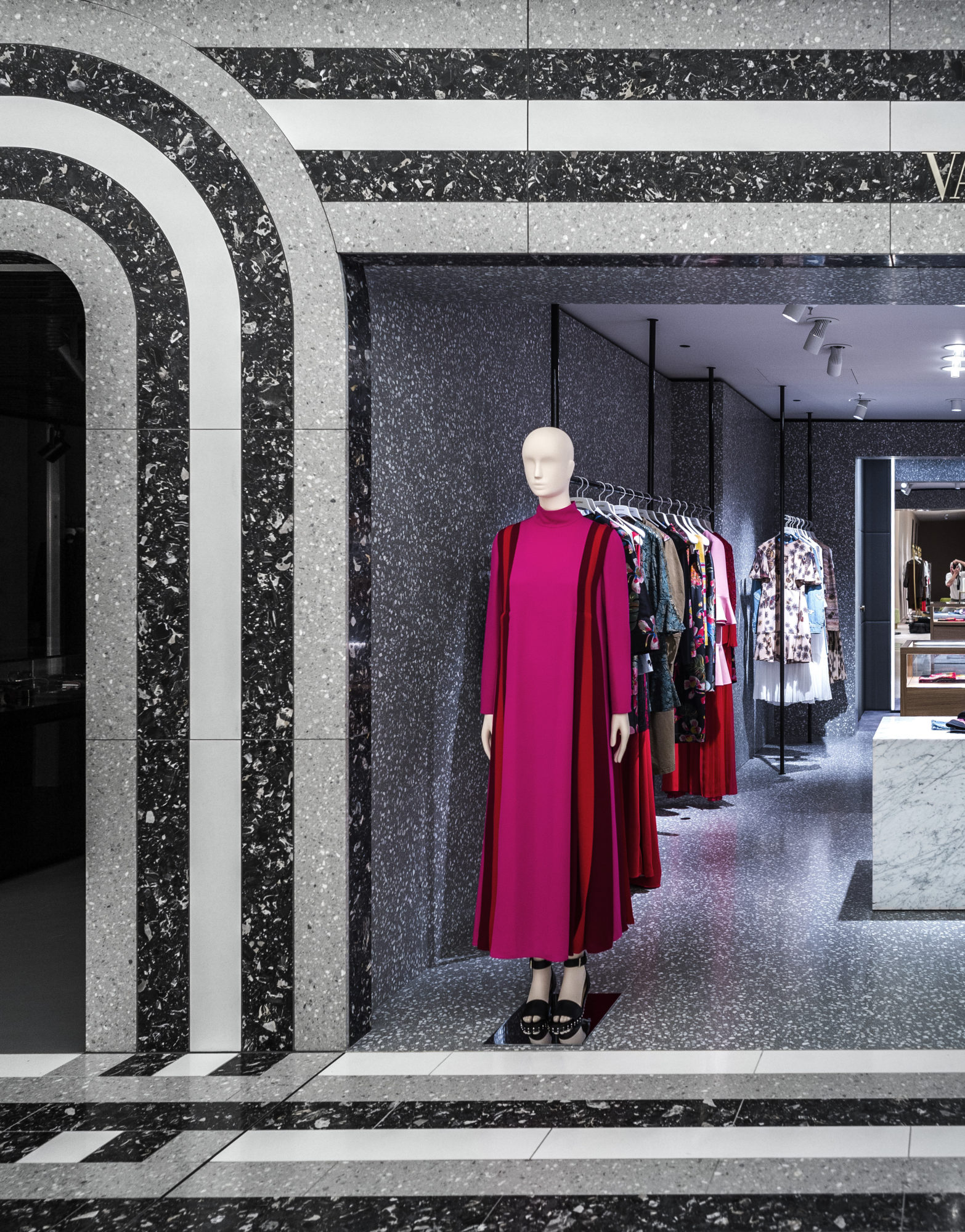 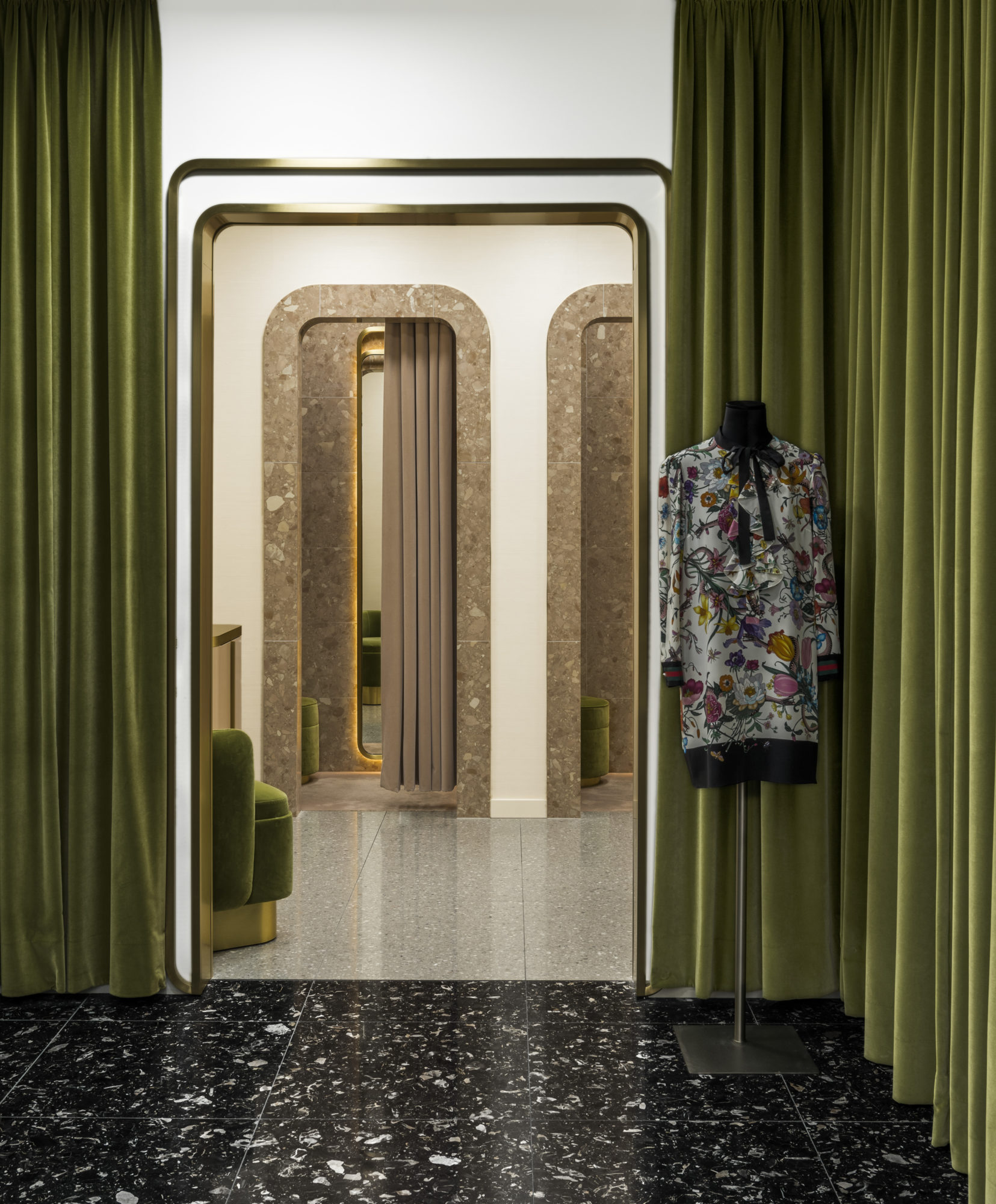